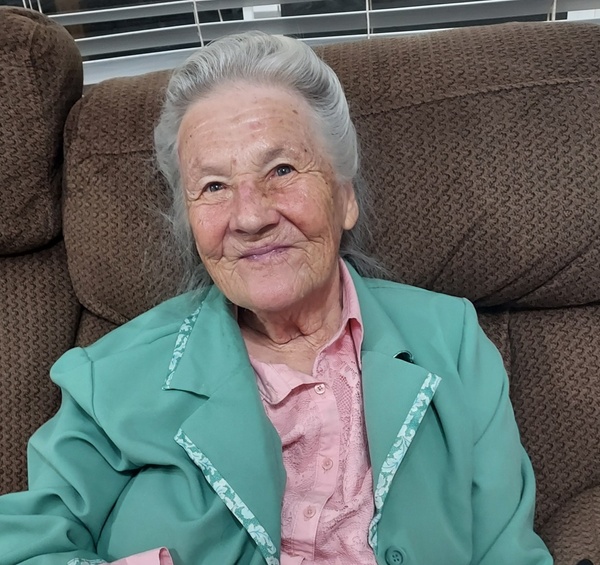 She married William Heber Roundy, August 15, 1984.  She was a great help to him on the farm, especially during the swather.  She lived 35 years in Monteview, Idaho until Bill passed away November 14, 2019.

She moved back to Colorado City and spent the last 2 1/2 years with her children and grandchildren there.

To send flowers to the family in memory of Adaire Stubbs Holm, please visit our flower store.