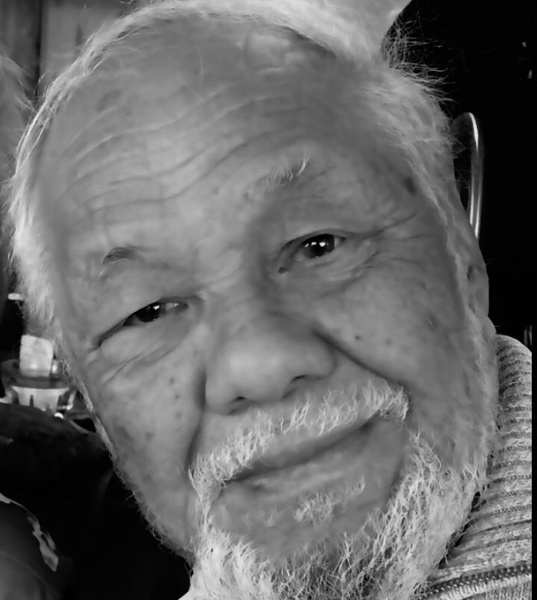 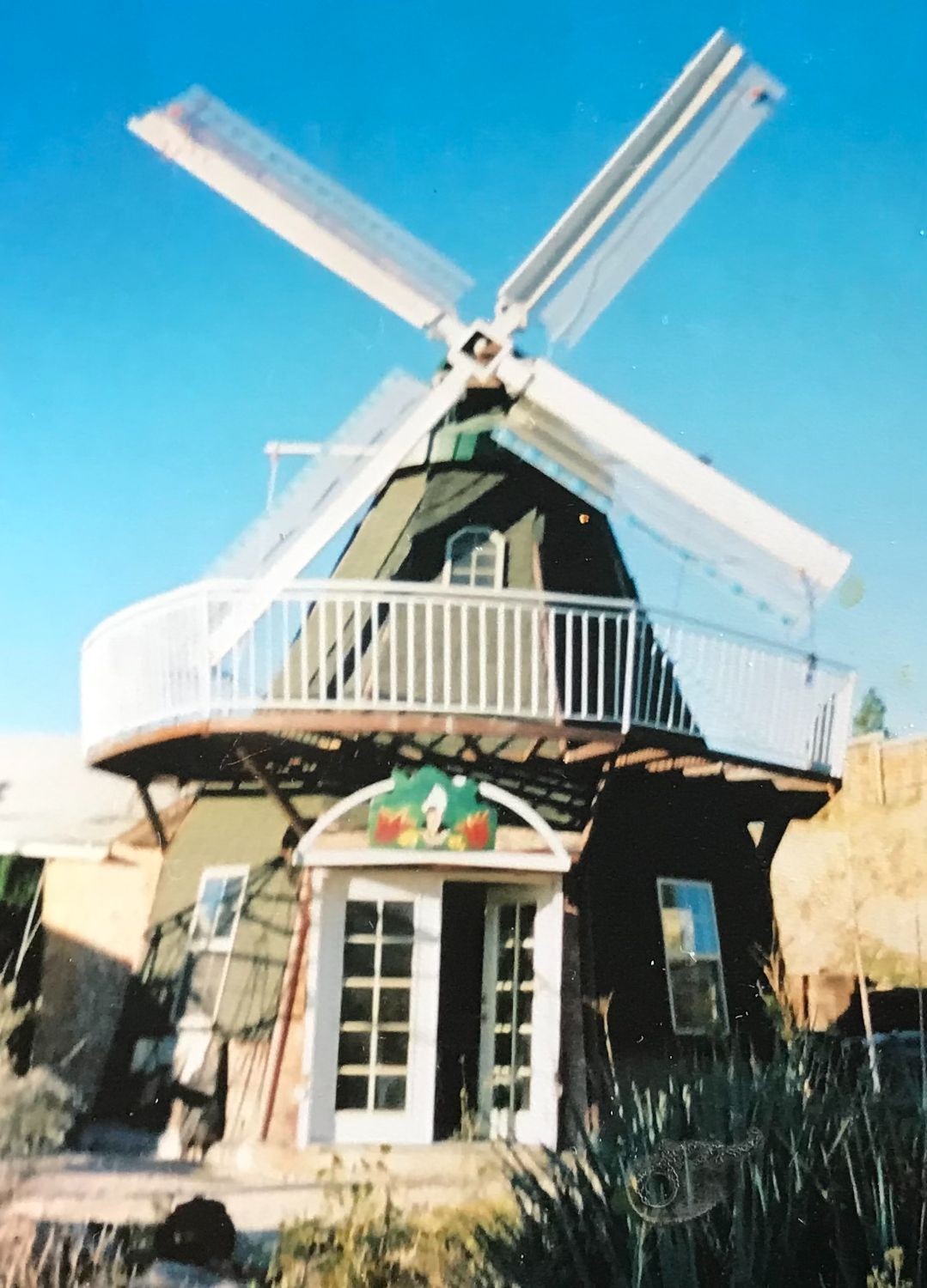 A wonderful husband, father, grandfather, brother, and friend to many. Adolf passed away peacefully at home on January 23, 2022. He is survived by his wife Sue, his son Wilco, his daughter Shirley and husband Greg, his son Marcelino and his wife Lisa, and his son Cliff and wife Leslie, and his granddaughter Nayeli.
He was born on June 23, 1933 in Tjepu, Indonesia and moved to Holland in 1954, where he met his wife, Sue. In 1961, Dolf and Sue were married and in 1962 they immigrated to Salt Lake City, Utah. He worked as a Draftsman and Head Checker at Eimco for 3 ½ years. He then opened his own steel manufacturing business, and continued to work with Eimco and Westech Engineering, building waste water processing equipment for the next 40 years, first as A&S Steel and then as Sturco Metals. He was very creative and loved dreaming of new ways to utilize his gifts as a draftsman and welder. He also custom-made steel gazebos, railings and his pride and joy was designing and building a Windmill, which is 36 feet tall in Toquerville, Utah, close to Zion’s National Park. He built the steel windmill with his three sons for his wife, Sue. He was a competitive chess player, and played in national tournaments. His hobbies also included dancing, and fishing. He loved to travel and he still dreamt of going once more to Holland and Indonesia. His long journey on earth has come to an end, but now he is with his Heavenly Father. May he rest in peace. We love you. A memorial in celebration of his life will be held at a later date.

To send flowers to the family in memory of Adolf Heinrich Stuhmer, please visit our flower store.
Send a Sympathy Card