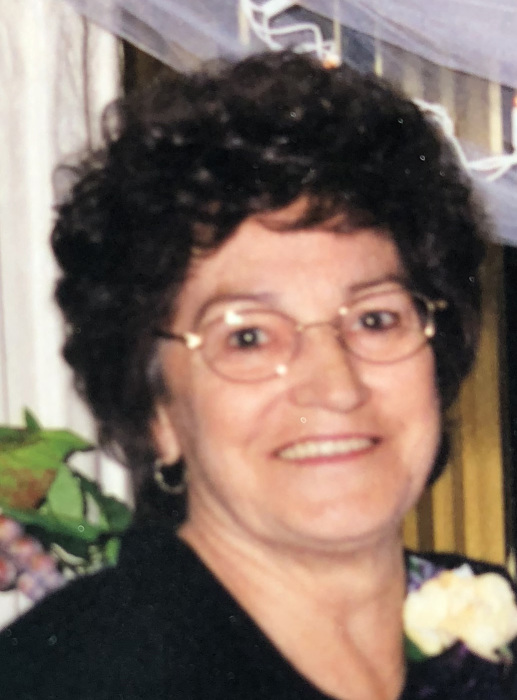 Gunlock, Utah - With heavy hearts the family of Aileen Empey Bundy announces her passing on Thursday, May 10th, 2018 at the age of 84 years.

Aileen was born on February 28, 1934 in St. George, Utah to Gordon Empey and Lois Cannon Empey, the youngest of three children. Aileen grew up in St. George, Utah. She grew up playing all sports available to her, but her favorite was baseball. She was a pitcher for her city league baseball team. She was one of two girls allowed to play baseball with the boys. When she was young she also enjoyed going with her father to deliver gravel in his dump truck.

She fell in love with a handsome Bundy boy from the Arizona Strip, Newell “Newt” Alma Bundy who returned from WWII. They were married in the St. George LDS Temple on July 19, 1952.

When she and Newt lived in Las Vegas the boy’s teenage friends would often come to challenge Aileen to a footrace in the streets in front of their house. Running in her levis and bare feet she never lost a race.  In 1977 they moved to Gunlock UT. After moving to Gunlock Aileen began  working as a pharmacy technician at Skaggs in St. George and worked for many years until she retired. She was an avid bowler and was a serious competitor for thirty years, and would tell her teammates to get serious if they weren’t paying attention. She loved baby animals and often took in strays and the runts.  Aileen was always a hard worker helping Newt on the ranches and she loved her family. She found much joy in watching her kids, grandkids and great grandkids participate in all their activities.

Arrangements are made under the direction of Hughes Mortuary, 1037 East 700 South, St. George, Utah. (435) 674-5000. Please visit www.hughesmortuary.com for complete funeral listings and to leave condolences for the family.

To send flowers to the family in memory of Aileen Bundy, please visit our flower store.
Send a Sympathy Card