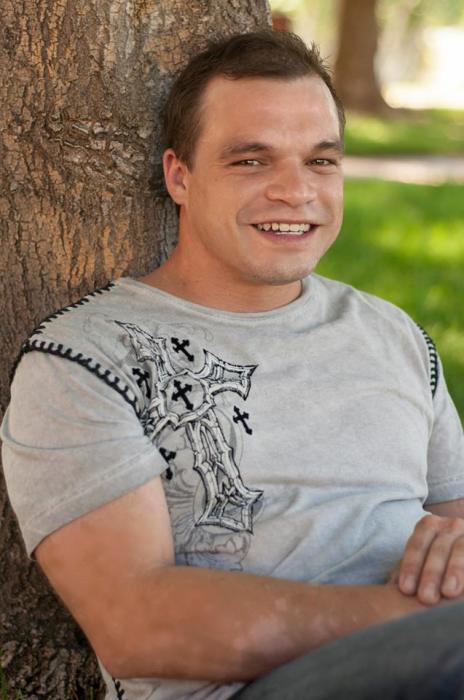 Alan was born September 25, 1984 in Anchorage, AK and grew up primarily in Sacramento, CA and Aurora, CO. Alan moved to St George, UT in the summer of 2012 and loved exploring the various trails and hiking paths in the area.

Alan had a passion for all sports, especially football. He enjoyed watching or participating whenever he could. Alan was also an avid hiker, loved singing karaoke, and had a flair for cooking and creating meals for his family or friends.

To send flowers to the family in memory of Alan Boyd Fullmer, please visit our flower store.
Send a Sympathy Card