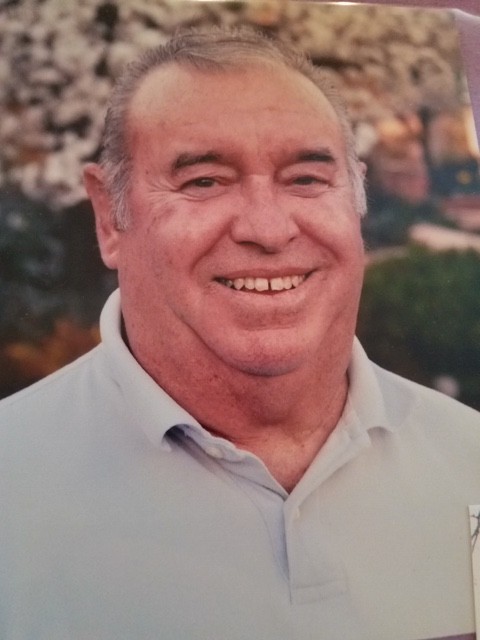 Albert Barry Short was born February 22, 1940, and he passed away April 2, 2020 at his home in
Washington, Utah, surrounded by his family.
Barry is the son of Cyril and Jane Ann “Jennie” Short. He was born in West Hartlepool, Durham, England.
They immigrated as a family to the United States when Barry was 12 years old.
Barry grew up in Salt Lake City, Utah. He served a mission for The Church of Jesus Christ of Latter-Day
Saints in Montreal, Canada, under the leadership of President Thomas S. Monson.
He was sealed to his sweetheart, Linda Carol Neilsen Short, in the Logan, Utah Temple on October 11,
1962.
Barry worked as a brick mason all of his life starting at age 14. He loved working outdoors and built
many LDS chapels with friends and family.
Barry enjoyed being a story teller and had a great sense of humor. (Reference the story of him
waterskiing behind an aircraft carrier and his war wound which was actually his small pox vaccination.)
He loved working with wood in his shop where he built many gifts for family and friends over the years.
Barry and Linda loved to travel and camp in their van. There were not many things Barry did not like, but
he would tell you about his dislike of pasta and snakes.
When he moved to St. George, he spent lots of time volunteering at the St. George LDS Cannery and had
many great friends with whom he served. When the cannery closed, he started reading at local
hangouts. His most recent and favorite was Del Taco. He loved hanging out with his old “codgers” and
reading books. Even the employees at Del Taco were his friends.
We consider it a blessing that as a family we took Mom and Dad to Branson, Missouri in celebration of
his recovery from cancer. During that adventure, Barry found a captain’s hat, and from that point on, he
became the Captain of Captains.
Barry is survived by his loving (and hovering) wife Linda, and they have four children: his daughter Jill
Worlton (Jon), his son Devin Short (Jana), his son Jason Short, and deceased son Alan Short. He has
eight grandchildren and three great-grandchildren. He is preceded in death by his parents, two brothers
and one sister.
There will be a private funeral service. He will be interred at Washington City Cemetery.

To send flowers to the family in memory of Albert Barry Short, please visit our flower store.
Send a Sympathy Card