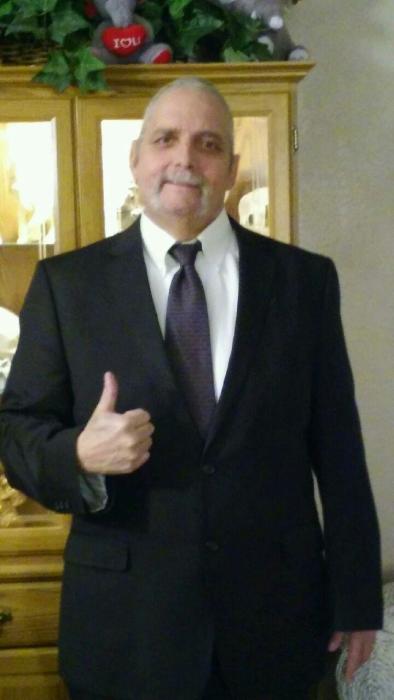 Anthony Ray Guerra, 53, Husband of Valerie Guerra of Leeds, Utah, passed away Sunday, December 24th, 2017 at home.  He was born August 11th, 1964 in Chino, California.  He is the son of the late Jess Lopez Guerra and Shirley Fay Ohlander.

Anthony was an avid fisherman, a lover of the great outdoors, his wife, children and grandchildren.

He is survived by his wife Valerie Guerra of Leeds, Utah, children Krysta and Daniel Thomas of Magna, Utah, Don and Ashley Knowlton of Roosevelt, Utah, Felicia Knowlton and Chris Higgs of Leeds, Utah, and three Grandchildren, Drake, Arie and Sawyer.  He is also survived by his brothers, Jess and Janet Guerra of Rancho Cucamonga, California, Stacey and Anna Guerra of Brookside, Utah, and Stephen and Lisa Geurra of Buena Park, California, also three sisters and nieces and nephews.

He was preceded in death by his parents Jess and Shirley Guerra and his beloved best friend Roxy.

To send flowers to the family in memory of Anthony Ray Guerra, please visit our flower store.
Send a Sympathy Card