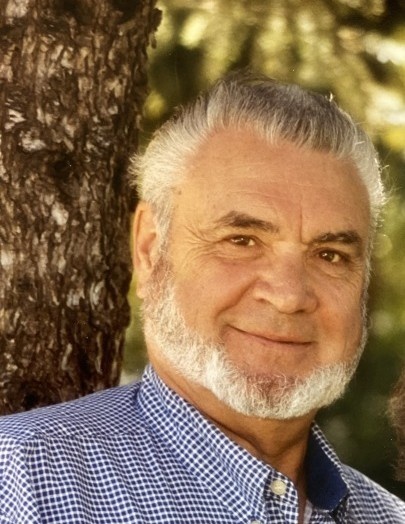 Arlo DeWayne Young passed away September 6, 2021 at the age of 88 from natural causes. He was born in Richfield, Utah on March 7, 1933 to Franklin A. and Florence M. Young. He was preceded in death by his first wife Marilyn W. Young; and second wife Betty C. Young. Arlo married Marilyn in February 1952 in the Salt Lake City LDS temple and Marilyn passed away in July 2005. He married Betty in December 2006 and she passed away in March 2020. He served in the United States Army from 1953-55. He and Betty served an LDS Mission to the St. George Temple where he enjoyed being a tour guide at the St. George Temple Visitors Center, the St. George Tabernacle, the Brigham Young Home, and the Jacob Hamblin Home.

He is survived by his sister LaRee Ross (David) and his brother Marden. He wasproceeded in death by his brother Gareth and his sister Eda.
Arlo and Marilyn had four children including Cindy Dance (Keith), Victoria Wilson, Shelly Yergensen (Brad), and Jeff Young. He has 13 grandchildren and 21 great-grandchildren.

The family requests that in lieu of flowers, everyone who was touched by Arlo should give freely an unexpected act of kindness.

To send flowers to the family in memory of Arlo DeWayne Young, please visit our flower store.
Send a Sympathy Card