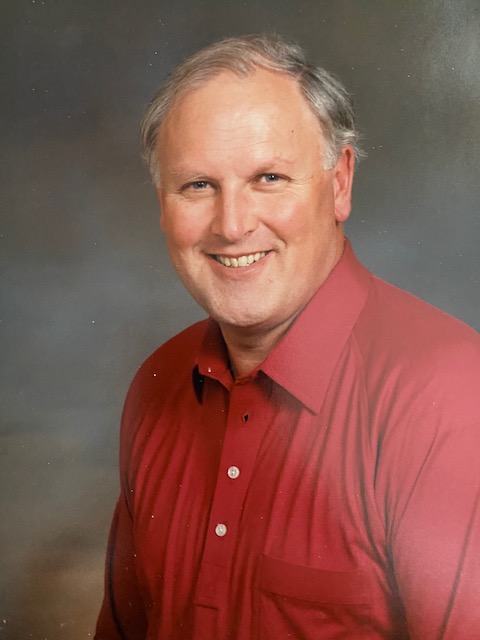 Armour Anton (Tony) Jensen, Jr. peacefully died at the home of his son, Nels Peter Jensen on August 30, 2020  in Saint George, Utah after suffering from Alzheimer’s Disease. He was born to loving parents, Armour Anton Jensen and Jenny Ray on April 1, 1944 in Brigham City, Utah. He was descended from Danish and English Pioneers.

He grew up in Utah, Morocco, Germany, and France. He graduated from the University of Utah and the Navy ROTC in 1965, entered the Navy as an officer and completed both navigation school and flight school at Pensecola, Florida in 1967. He served as a Navy Aviator from 1967to 1975 and flew off carrier ships in the Vietnam War. He left the Navy to become a Realtor in California, then obtained a Masters in Business Degree from National University and a Computer Science Degree from Weber State University in Utah.

He worked as the computer science teacher at Snow College from 1983 to 1986, then for DHI Corporation in Provo, Utah until starting his own successful financial planning business with his wife. They travelled throughout Utah and Idaho helping school teachers to save for retirement. They had fun and earned several trips to parts of the world.

Tony loved the Gospel. He served in many callings in his church. He and Catherine served missions for the Church of Jesus Christ of Latter-day Saints in Singapore, Malacca, Malaysia, and Manila, Philippines.

Tony was an officer for Boys State with the American Legion in Ogden, Utah.  He was very active as a leader of Boys Scouts of America for many years. He served as a delegate to Republican Conventions and was politically active as an advocate of the United States Constitution.

He loved his family. He enjoyed good food, liked to cook and bake bread, read, play the piano, play games, fix things, sing, teach and travel. His personality was one of gentleness and he liked to give everyone the benefit of the doubt.

Tony is preceded in death by two sons, Cameron and Wade, and his parents. He is survived by his wife, Catherine Cameron Jensen and his daughters, Barrie, Tressen, Audrey, Courtney, Caroline, Marne, and Maren and his sons, Brian and Nels Peter and 43 grandchildren, and his sisters, Kerrilee and Jennifer, and brother , Roger.

On Saturday, September 5, at the LDS Chapel at 415 Westridge Drive, a viewing will be held from 11:00 until 12:00 pm., with a funeral following. Interment will be at Tonaquint Cemetery, under arrangement of Hughes Mortuary of Saint George, Utah. Phone:  435 674 5000.

To send flowers to the family in memory of Armour Anton (Tony) Jensen, please visit our flower store.
Send a Sympathy Card