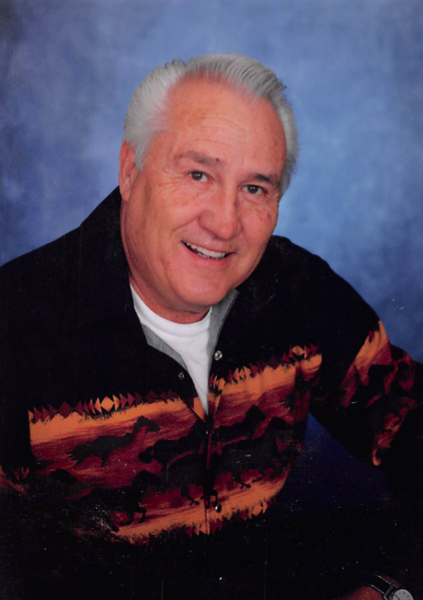 Blaine H. Brox, of Washington Utah, passed away at the age of 83, June 6, 2018. He was born on November 18, 1934 in Salina Utah, to George and Rachel Rasmussen Brox.  He was the last of his siblings, Earl, Von, Edna, and Rulon, to go, so we know there is a wonderful reunion taking place there.

Blaine had many jobs in his early years. He loves science and biology and traveled around teaching science classes. He also taught high school at Cypress High, and safety courses for the Hercules Powder Company. He also worked for Pan Am which is what took him and his family to Las Vegas. He later got hired at the Hughes Corporation and was in charge of all the hiring and firing in the HR department at the Sands Hotel. After that he started his own dental lab and worked there until he retired and moved to St. George Utah.  He was a hard worker and a great provider for his family.

He loved the gospel and he loved to teach. He was the Gospel Doctrine teacher for many years.  He served in many callings including a stake mission where he was able to bring over 40 people the joy of the gospel. Anyone who knew Blaine was touched by his music. He came from a long line of wonderful musicians so music was in his blood. He loved to play the guitar and sing, and spent the last several years singing at care centers. His music brought joy to so many.

He had the privilege of being married to two wonderful women. first  On May 23, 1955 he married Wilma Barney, and was married to her for 37 years. After she passed away he married her sister, Janet Barney Taylor in November of 1992.

The family wishes to thank all the kind doctors and nurses who have taken care of Blaine over the years but especially Dr. Murdock for his countless trips to their house to check on him and Trena Irvine, the best dialysis nurse ever! Tim and Lori Bryan for constantly rescuing our dad!  Words cannot adequately express our appreciation for your loving care.

To send flowers to the family in memory of Blaine H Brox, please visit our flower store.
Send a Sympathy Card