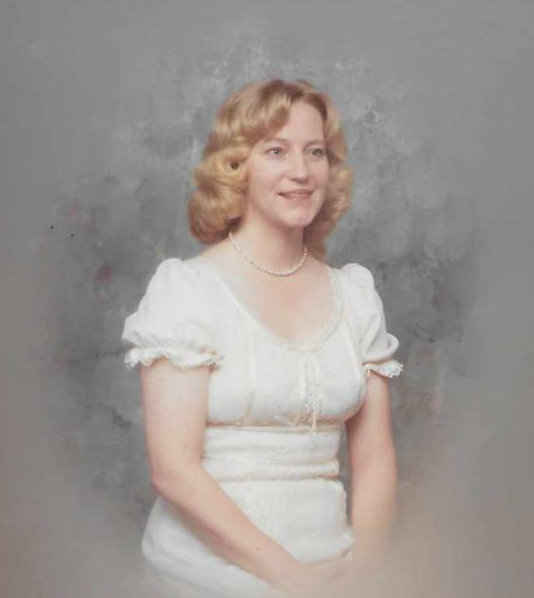 Bonnie Irene Forsyth (Furniss) passed away on May 25th, 2021 in Washington Utah. She was born on January 18, 1944 in Ogden Utah to Robert Furniss and Rose Law.

Bonnie’s childhood was spent living in several locations in Utah and California where she attended many different schools before the family settled in Los Angeles, CA. She first met her husband Allen Forsyth when they were living in the same LDS ward. They were sealed in the Los Angeles Temple on June 14, 1963. They were married for 58 wonderful years. The couple moved to Huntington Beach, CA to raise their family of six children. The Forsyth family was a long-time stalwart family in the Huntington Beach CA 1st Ward, largely in part to Allen and Bonnie’s strong dedication to the restored gospel. The family later moved to Spokane, WA where, at age 43, Bonnie earned a Bachelor’s degree from Eastern Washington University. The family moved back to Southern California before Bonnie and Allen retired to St. George, UT.

Bonnie had a strong testimony of the gospel and lived her life accordingly as an example for others to follow. She dedicated herself to raising a righteous posterity and was known for her exceptional generosity to others. Like her mother, Bonnie loved doing genealogy and researched thousands of names to have their temple work completed. She was a worker in the San Diego Temple for many years. Bonnie was a wonderful wife, mother, grandmother, great-grandmother, daughter, and sister, setting a faithful example of gospel-living to her large posterity.

Bonnie is preceded in death by her parents and step-father Donald Silvers, as well as a brother Richard Furniss.

A viewing will be held Friday, June 4th at 9:00am with funeral services at 10:00am at The Church of Jesus Christ of Latter-Day Saints, 115 West 2000 South, Washington, UT. Interment will follow the services at the Washington City Cemetery, 300 Park View Dr., Washington, UT.

To send flowers to the family in memory of Bonnie Irene Forsyth, please visit our flower store.
Send a Sympathy Card