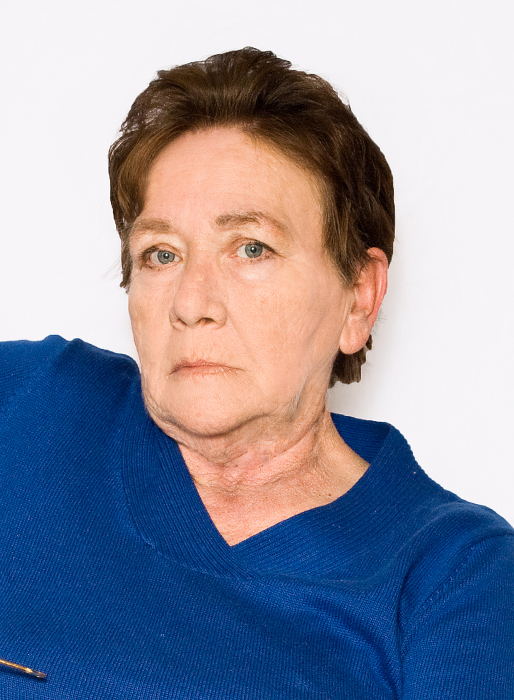 Dick and Bonnie owned and operated a restaurant Bon’s Gateway that was attached to the Gateway Bar for many years. After closing the doors of Bon’s Gateway, Bonnie did a career and retired as the kitchen manager of the Uintah County Jail.

She moved to St. George, Utah in 2011, one year after her husband’s death.

Her passions were fishing with her grandkids, camping, hunting, and traveling. Really she enjoyed any activity that was outdoors.

She faced her entire life even to the end without fear. She was a great example of courage, grace and strength.

She is preceded in death by her loving husband Dick Scott, her mother Louise Case, her father Ed Case, her sister Paula Case Perry and her brother in law Doyle Perry.

There will be no funeral services per Bonnie’s request as she believes that her life should be celebrated every time you go fishing or camping. She did request that you mix yourself your favorite drink, and make a toast thanking her for her presence in your life and move forward without fear, only love.

We want to thank Hughes Mortuary and Encompass Hospice for their care and compassion.

To send flowers to the family in memory of Bonnie Scott, please visit our flower store.
Send a Sympathy Card