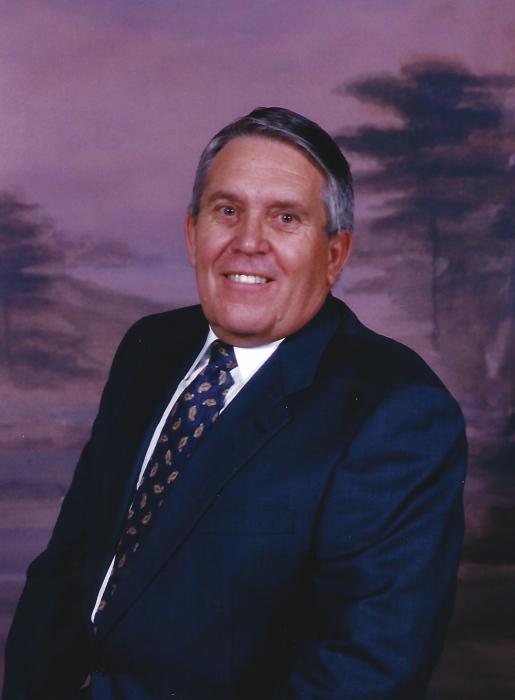 Brent graduated from West High School in 1961 and joined the Utah National Guard.  He then resumed his schooling at the University of Utah where he obtained a Bachelor of Science degree in Microbiology.  He married his sweetheart, Dolly, and began a career in the pharmaceutical industry while continuing his service in the Utah National Guard, moving through the ranks to eventually become a Colonel. He proudly served in the National Guard for 35 years.

Brent loved flying and owned  3 planes over the years including his favorite, a Cessna 172 Skyhawk.  Even after he sold his planes, he always enjoyed reading about planes and discussing them with family and friends.

Brent also loved boats and owned several over the years.  Many wonderful family vacations were spent camping and boating at Lake Powell.

To send flowers to the family in memory of Brent Sidney Eichers, please visit our flower store.
Send a Sympathy Card