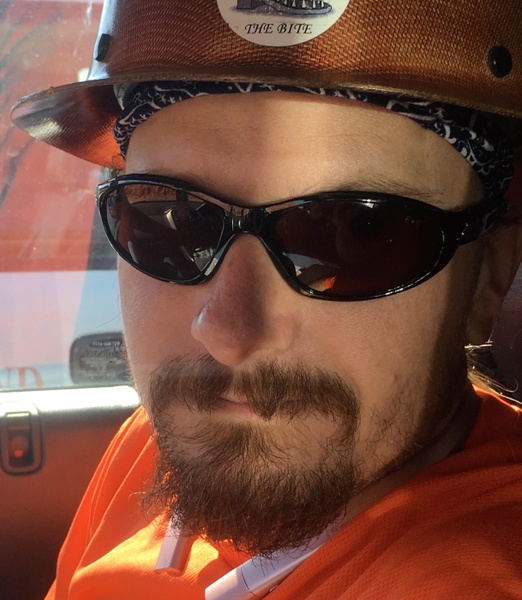 Brigham Johnson Musser, 36, of Ivins passed away October 20th, 2017. He was born in
Salt Lake City to Rosanne Johnson Musser and David Musser on November 10th, 1980.
He was a quiet, serious boy who kept his own counsel. As Brigs would say, “It’s a
daaaaang shame.”
Brigs was very accomplished at many things and packed six lifetimes worth of work
into his short time here. But if you asked him, he would say his greatest masterpiece
was his children. He gave them everything he had. Everyday he worked as hard as he
could to make sure they had everything they needed. He never missed a single minute
of their lives and was often teased by his friends for setting the fatherhood bar
unattainably high. If Brigham wasn’t at work, you could find him under a blanket tent
with no less than three children at a time. All children loved him, not just his own. He
was the snack-making master and connoisseur of only the finest cartoons. Children
were his joy.
Brigham honored his covenants and always kept his word no matter the cost. He
housed the homeless, fed the hungry, visited the sick and lonely, never turned away a
soul in need, and never let anyone catch him doing it.
Brigham is survived by his favorite wife, Rachael; daughters Scarlett, Anne, Michaela,
Geneviève, and Katelynn, and a son, Frederick; as well as 23 foster children, 40
siblings, countless nieces and nephews, and his favorite grandmother, Eva Johnson.
Brigham is also survived by his kind and dear Heaton family members including Uncle
McKay, Aunt Audrey, Uncle Derryll, Aunt Ingé, and Aunt Bernice, all of whom always
watched with him: mourning his sorrows and rejoicing in his many happinesses and
unconditionally offering support, guidance, and protection while providing a sacred
haven of family love in quiet ways only they could.
The most important knowledge he gained in life was on his mother’s knee, at her
feet, in her arms, and by her side.
He is preceded in death by his best friends and first cousins, Heber and Edson
Johnson; sisters, Ann Johnson Musser and Melinda Musser; niece, Adenja Harker; and
multiple grandparents, uncles, and aunts.
Services are being handled by Hughes Mortuary and interment will be in Moccasin,
Arizona.  Please visit https://www.gofundme.com/2pat37g or visit Gofundme.com and search Brigham Johnson Musser to help with funeral expenses.

To send flowers to the family in memory of Brigham Johnson Musser, please visit our flower store.
Send a Sympathy Card