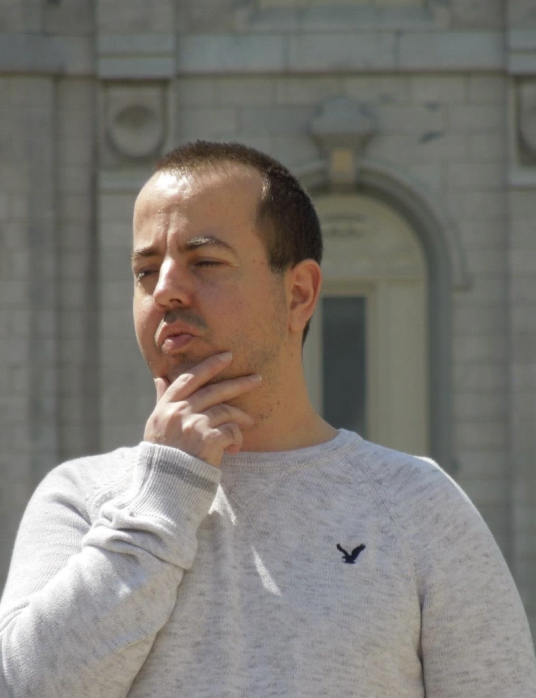 Brock Justin Cottle, beloved husband, father, son, brother and friend passed away on December 13, 2020, in St. George, Utah, with his sweet wife by his side. Brock was born in April 1981 in Salt Lake City, Utah, to Mark Cottle and Susan Wallace Dennison.

He married the love of his life, Sandra Magana, on April 28, 2012, in Salt Lake City; their marriage was later solemnized in the St. George, Utah Temple. They are the proud and loving parents of their precious Aaliyah.

From the moment Brock was born, he was a fighter. He was born with nephritis which led to two kidney transplants and hundreds of hospital visits. But Brock faced each day with courage. He was that guy who was always there. He was a loyal friend and loved by all who were blessed to know him. He in turn blessed us all with his beautiful smile, contagious laugh and unending love.

Brock was raised in St. George and West Jordan, Utah where he graduated from Copper Hills High School. From the moment Brock met and married Sandra and then became a dad six years ago, his main purpose was to make his two girls happy. And he did.

Brock and Sandra loved their weekday getaways and always cherished their time together. Most recently, Brock became Sandra’s cheerleader, editor and biggest supporter as she made the choice to begin school and work on her bachelor’s degree.  The two of them were an amazing team. They had a beautiful marriage full of adventures, laughs, jokes and love.

Brock was an amazing father. He and Aaliyah were not only father and daughter, but buddies. Brock made sure she got to school each day, helped with homework afterwards and then loved spending time with Aaliyah teaching her the finer points of video games. He was also the doting dad taking pictures at dance recitals and cheering her on as she became a talented swimmer.

Brock loved being a husband and a father! His family was his joy. Because of his health condition, Brock was in constant pain every day of his life. Despite his own challenges, he did everything for his family. He drove Sandra to work each day often in the dark, early morning hours. He was there to teach Aaliyah to walk, to ride her bike, how to read and how to be a successful first grader. He wanted Aaliyah to be strong and independent. He was selfless, brave and put his family’s needs and happiness above his own struggles.

Words are not adequate in explaining what Brock taught us all about family, love, faith and courage. He is deeply loved and will be missed every day.

Brock is survived by his loving wife, Sandra, and their daughter, Aaliyah, of St. George, Utah.

He is also survived by his parents Susan and Mike Dennison and Mark and Michelle Cottle.

To send flowers to the family in memory of Brock Justin Cottle, please visit our flower store.
Send a Sympathy Card