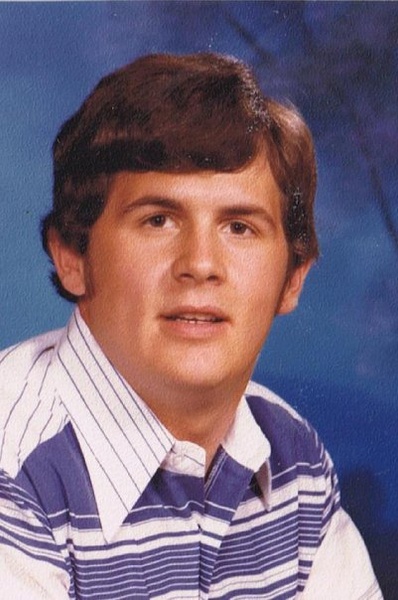 St. George UT- Bryan Lee Hurst, 56, passed away Oct. 24th, 2015. Bryan was born July 13th, 1959 in Plentywood MT to Les & Jane Hurst. He married Valerie Hurst (Wilson) on July 28th, 1988. Bryan was raised in Plentywood MT before moving to Evanston WY, where he graduated high school. He traveled & lived in many different places, & made many friends over the years. He never met a stranger & was known for his conversational skills, as well as his late night phone calls. He enjoyed snowmobiling, horse racing, joking around, & sharing stories. He worked in real estate for many years. He is survived by his wife Valerie, his children Jaylee(Nicholas Nelson), Mikeal, Les; his father Les, his sisters Valerie, Connie, & Ronda (Evanston WY); as well as many nieces & nephews. A viewing will be held on Wednesday, October 28th, 2015 from 6 to 8 pm at Hughes Mortuary.  Funeral services will be Thursday Oct. 29th, at 11:00 am at the LDS Chapel 259 Mall Drive, St. George UT. Interment will take place in the Washington City Cemetery. Arrangements are made under the direction of Hughes Mortuary, 1037 E. 700 S. St. George, (435)674-5000. In lieu of flowers donations may be made to the charity of your choice.

To send flowers to the family in memory of Bryan Lee Hurst, please visit our flower store.
Send a Sympathy Card