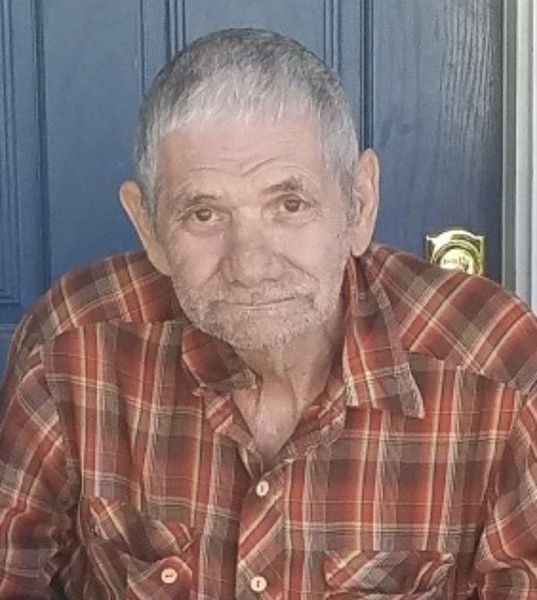 Our beloved Father, Grandfather, Brother, Uncle and friend passed away peacefully at his home in St.George, Utah on November 3rd 2021. He was born on July 11, 1947 in Rupert Idaho to Chester Lamar and June Lorraine Hunting Bundy. Bryce was the oldest of 6 children. He married Karmen Hinton (Rounds) September 15th 1967 (later divorced). To them were born 2 children Marci Lynne and Ken Vernet Bundy.

Bryce was raised in St.George where he attended school. His passion was cars where he would race at the Dixie Raceway and also in Ely Nevada. He was a great mechanic and could fix any car. He would work on his neighbor’s cars and help them with whatever they needed. He also taught his son Ken to be a mechanic. He was a heavy equipment operator and drove dump trucks and rock trucks. He would go where the work took him. He worked for Roger Huff, Bryce Christensen, Gilbert Development, Western Gypson, Gayle Allred at Sunroc, Rex Jackson, and Jay Leavitt. He was working for Jay at the time of his stroke which put him in a wheelchair and he had no use of his legs or his left side.

Bryce loved to go dancing and he loved the outdoors camping, fishing, deer hunting, gold panning and the Arizona Strip. He also had a manganese mine which he worked with his family.

The family wants to thank his daughter Marci for the loving care she took of her dad for 15 years after his stroke.

We want to thank Jimmie Hughes and his staff at Hughes Mortuary for the kindness they have shown to us.

To send flowers to the family in memory of Bryce C Bundy, please visit our flower store.
Send a Sympathy Card