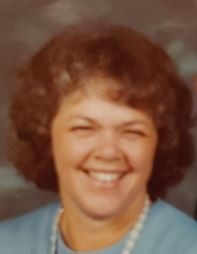 Carrol was a life-long member of The Church of Jesus Christ of Latter-Day-Saints, serving many positions. She was very pleased with her Heritage and her Posterity.

To send flowers to the family in memory of Carrol Best, please visit our flower store.
Send a Sympathy Card