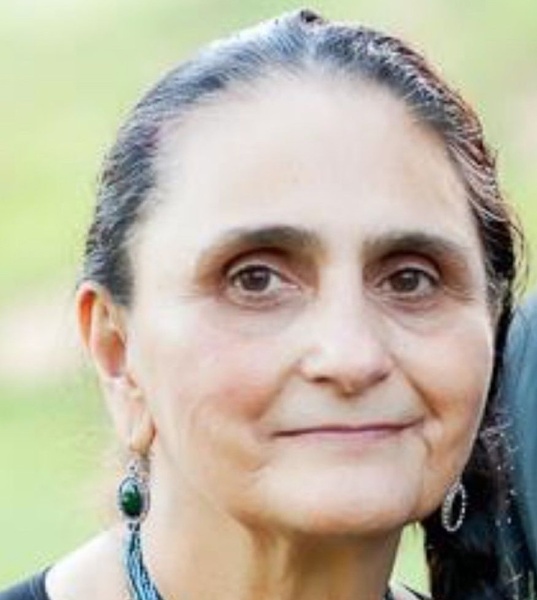 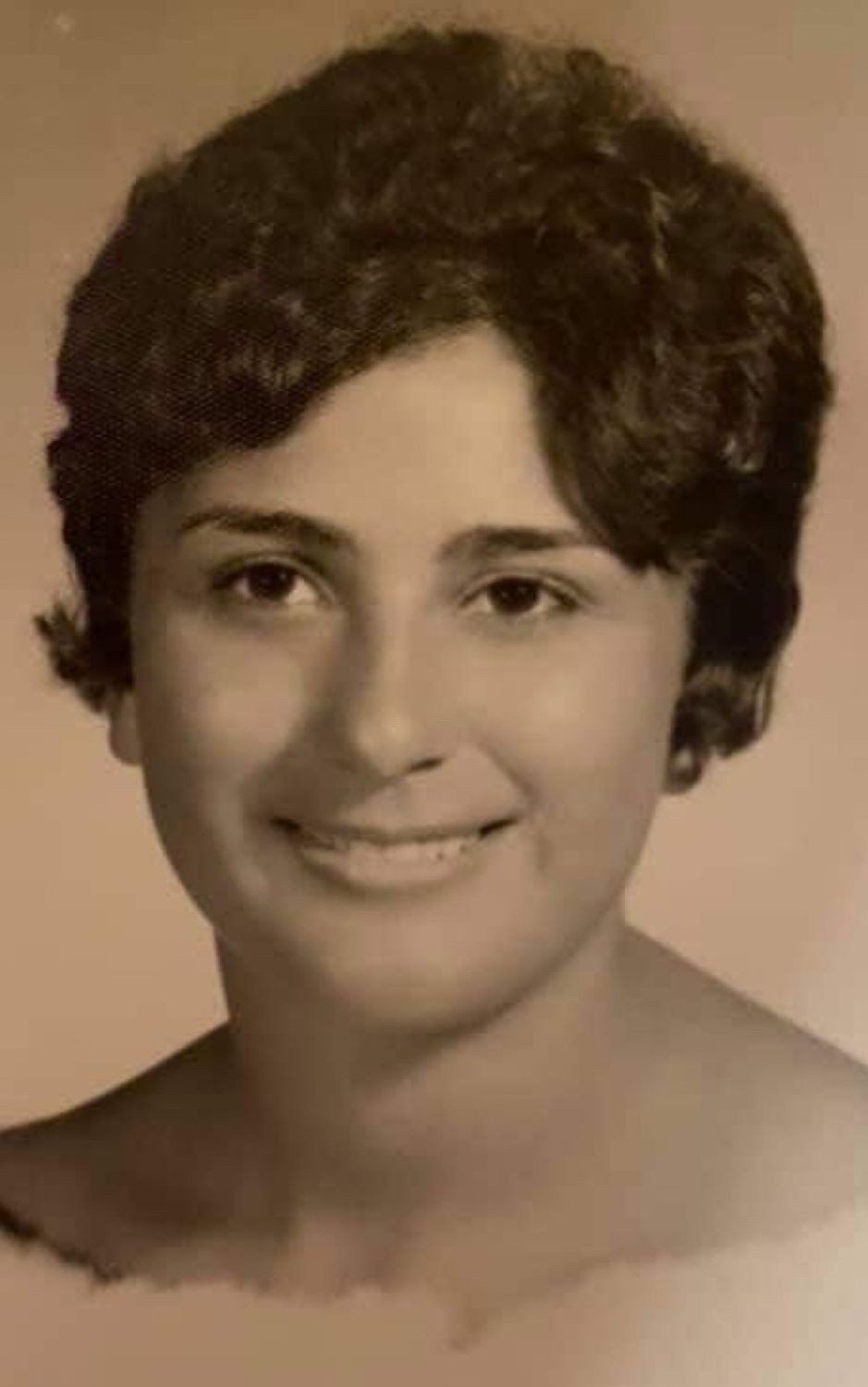 Catherine Phylis Piilani Tupou returned home January 24, 2022 with her children by her side. She was born June 11, 1952 in Honolulu, Hawaii to James Frank McDermott and Magdalena Arcen. She was raised in Hawaii, graduating from Kahuku High School in 1970. After graduating she became a member of The Church of Jesus Christ of Latter Day Saints and worked at the Polynesian Cultural Center gift shop. In 1975 her family was living on the campus of BYU Hawaii while her parents worked as dorm parents. It was there that she met Tevita Malupo Tupou. After a year of weekly fasts and temple sessions, they were married and sealed in The House of the Lord, The Laie Temple on April 24, 1976.

In 1979 they moved to Pleasant Grove, Utah where Tevita continued his education. It was there that they began their family. Catherine gave birth to their daughter, Ana Lena, and two years later they welcomed the late Tevita Junior. In 1985 they relocated to Southern Utah where they would welcome two more boys, James and Jonathan.

Catherine spent her years as a homemaker. She raised not just her 4 children; but welcomed nieces, nephews, and half the city into her home, raising them as her own. Thriving as a mother, it would only make sense that her greatest calling in life would be “Nana.” She lived for her babies.

Catherine had an open door/open fridge policy. She loved everyone like family and made it known. She never passed judgment on anyone. She would give everything, including the shirt off her back, to someone in need. Her quick wit and fast comebacks were sure to make you laugh, and don’t you dare try to leave her house without a hug and a kiss.

She is survived by her loving husband, Tevita; her siblings, Francine and Jimmy; children, Ana(Peter), James (Brie’Ana), Jonny(Mandie); her grandchildren, Taylor, Aubree, Braelyn, Jace, Rylie, and countless others that called her “Mama” or “Nana.” She was preceded in death by her son, TJ; parents, James and Magdalena; sister, Anella; and nephew, Dana.

If you’re not feeling well please join us virtually. We will have a live stream broadcasted. Masks are not required but would be very much appreciated.

To send flowers to the family in memory of Catherine Phylis Piilani Tupou, please visit our flower store.
Send a Sympathy Card