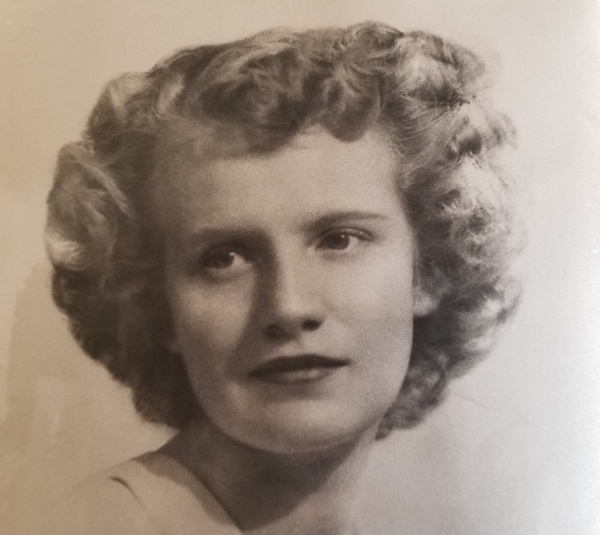 Cathryn Ruth Cottrell was born July 10, 1930, in Worland, Wyoming, to Ruth Irene Puckett and Eldred George Cottrell. She was the second child of five. One of many tragedies in Cathryn’s life struck when she was just fourteen months: Her older sister, Shirley, three at the time, died of poisoning. The Cottrell family sought solace and found it in the Church of Jesus Christ of Latter-day Saints—a step that would guide the course of Cathryn’s life.

The two pillars of Cathryn’s life were faith and family. She met Gale Faylor by chance at a youth church activity. It so happened that the activity was centered on marriage. Gale played the groom, and the girl who was supposed to play the bride was unable to fit into the wedding dress. A slimmer Cathryn got the phone call and obliged. While Gale told his mother that night he had met the girl he was going to marry, Cathryn needed further convincing. That reassurance came while traveling to Idaho to Gale’s parents’ cabin. She saw a bridge, “her bridge,” that she had seen in recurring dreams as a child in Wyoming. The sight of that bridge, for the first time outside of dreams, confirmed to her that Gale was the one. Gale and Cathryn married in the Logan, Utah, LDS Temple.

Cathryn faced many challenges in her life—caring for her mother after her mother suffered a stroke, losing her own daughter to cancer, losing her husband later in life—but the sparkle in her eye never dulled. She took pride in the large family that grew from her three children. She attended baseball and soccer games, traveled to weddings and baptisms, fussed over every minute detail of family barbecues. She was an exemplar of strength, faith, and love.

Cathryn spent her life serving and loving God, family, friends and neighbors up until she passed peacefully at her home in St. George, Utah, on April 15. She is survived by her two sons, David Gale and Scott Alan, fifteen grandchildren, thirty-nine great grandchildren and her brother Roger Cottrell and sister Edith Noel. She is preceded in death by her husband, Gale Faylor, daughter Lu Ann Snyder, brother Bob and sister Shirley, and parents Ruth and Eldred.

Arrangements are made under the direction of the Hughes Mortuary.

To send flowers to the family in memory of Cathryn Ruth Faylor, please visit our flower store.
Send a Sympathy Card