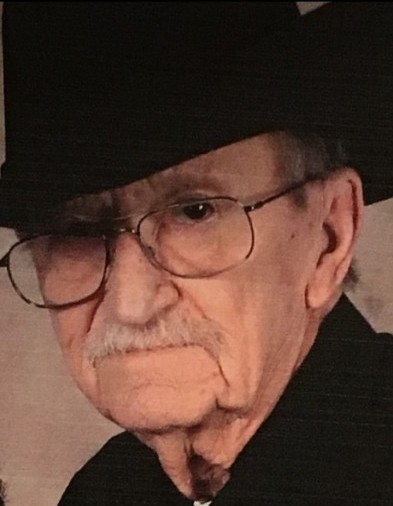 Cecil Ray Pollock (81) passed away on May 2, 2018.  He was born in Wynnewood, Oklahoma, to Robert and Lourany Pollock. He was the 5th of 6 children.  Survived by his sister Viola White and brother Eugene Charles Pollock.  As a young child during the Great Depression, he traveled with his family across country. They made it to their destination and new California home of Arvin. There, he would help contribute to his family as a field worker.   He voluntarily joined the U.S. Navy at age 17 and served 3 years.  A few year later, he re-enlisted in the U.S. Army until 1976 and retired from the Army National Guard to complete a total of 30 years of military service.

Throughout his daughters’ upbringing, he was a “good ole cowboy” at heart and is remembered for wearing leather cowboy boots, a leather belt with a shiny buckle, a Stetson cowboy hat, and Wrangler western attire every day around town.

Five years ago, Cecil and his wife Gilda relocated to St. George, UT to enjoy a peaceful environment and the beautiful red mountains.  He was very happy and greatly enjoying the many new friendships and fellowship from an incredible group of people that he had met.  He was a loving husband, father and grandfather and will be remembered as a man with a sincere, kind heart.

To send flowers to the family in memory of Cecil Ray Pollock, please visit our flower store.
Send a Sympathy Card