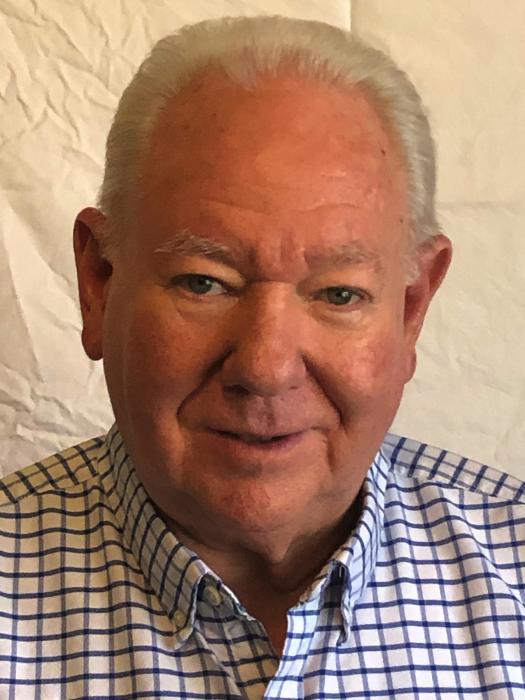 Christopher Lynn Hill, age 72, was welcomed by his Heavenly Father, on October 6, 2020, surrounded by his family. Chris was born December 23, 1947 in Los Angeles, California, to Willard Joseph Hill and Ruth Louise Jensen Hill.

Chris grew up in Tarzana California. In 1967, he served a mission to Argentina for the Church of Jesus Christ of Latter Day Saints. On July 1, 1969 he met the love of his life, Elizabeth Ann Birdsall. They were married on October 18, 1969 in the Los Angeles Temple. They were blessed with two beautiful daughters, Valerie and Jennifer, who Chris cherished very much. He loved his family and was the best husband and father. He was a great example of strength, love and patience. No one had a better attitude than his as he dealt with so much physical pain throughout his childhood and adult life due to having polio as a child. Chris and Liz have eight beautiful grandchildren and one great granddaughter.

Chris worked for ZCMI for 15 years as a mechanical engineer. Later he worked in the heating and Air conditioning department for Davis School District. He was mechanically gifted and could fix anything. Throughout his life he served as a faithful servant of the Lord. He had many church callings that included Gospel Doctrine teacher, Cub Scout leader and callings in the bishopric.

Chris had many hobbies. He was always young at heart. He collected toys of every kind that he had in his youth: RC planes, toy trains, RC cars, gumball machines, butterflies, kites, fireworks, balloons, erector sets, marbles, toy tops and 1 million other toys and things. He was also known as the “Balloon Man” for many years. He loved to embellish parties and blow up a balloon for any child in the neighborhood that came by.

To send flowers to the family in memory of Christopher Lynn Hill, please visit our flower store.
Send a Sympathy Card