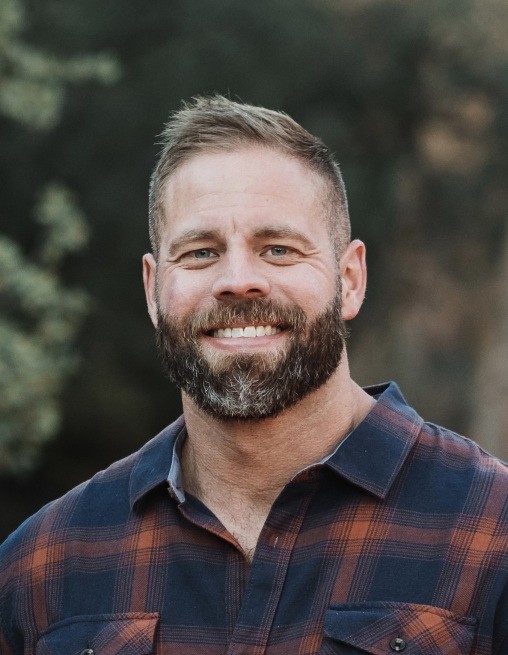 Chris spent most of his early life in Texas and was always proud of those roots.  He was a 1997 graduate of Pahranagat Valley High School in Alamo, Nevada. Shortly after graduation he moved to St. George, Utah, where he met and married his wife, Christina Lea (Griffith), in February 1999.  Chris joined the Utah National Guard and attended the Defense Language Institute in San Diego, California, where he became a Russian linguist and a trained military intelligence operative. He attended Dixie State University from 2001 to 2005 and graduated with a Bachelor of Business Administration.  Chris found his niche in the mortgage industry starting his career as a loan officer and, most recently, as Vice President Mortgage Loan Officer at Altabank.

While Chris excelled in his professional life, his family was the most important thing to him.  Chris and Christina recently celebrated 21 years of marriage and have five children. Chris often said how lucky he was to have found Christina and he was so incredibly proud of each of his children.  He was a devoted husband and a loving father. He was a cherished son, a loyal brother, and an uncle that made each of his nieces and nephews feel loved and important.

In addition to spending time with his family, Chris found enjoyment watching professional football, especially the Dallas Cowboys.  He participated in many sports through the years and particularly loved working out which was his method of stress relief. He also donated many hours of his time to coaching youth football league teams for his sons over the years.

Chris made life better for everyone around him and had a smile that lit up the room.  He was incredibly kind, generous, and unselfish. He will be dearly missed by his family and those who had the privilege to call him friend.

To share memories that will be compiled in remembrance of Christopher, please send them to lettersaboutchris@gmail.com

To send flowers to the family in memory of Christopher Ryan Palmer, please visit our flower store.
Send a Sympathy Card