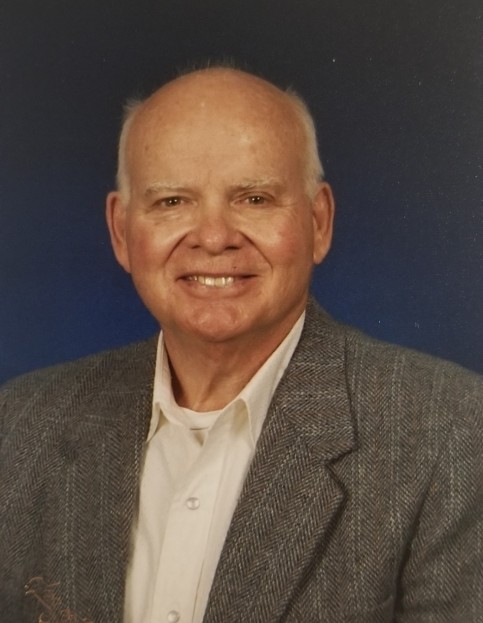 Clarence “Chuck” Emery Hoepfner Jr. passed away peacefully Friday, May 15th 2020 at the age of 82. He will be dearly missed by all of his family and friends. Chuck was the loving husband of Dolores J (Behning) Hoepfner, and proud father of MSG Curt E. Hoepfner (Elizabeth) and grandfather to Coty, Kalea, Macady & Analeigh. He was a loving uncle to Kimberly Hoepfner Reeder (Drew), Deborah Hoepfner Godwin (Chris), Angela Hoepfner, Laura Hoepfner Badolato (Frank), Brenda Cox David, and Mark Cox and to his 12 great nieces and nephews and three great great nieces and nephew.

Chuck was born in March 14, 1938 in Chicago, Illinois and raised in St. Louis, MO.  At the age of 21, while stationed at Camp Pendleton, CA, he met and married the love of his life Dolores J. Behning. They married on May 24, 1959 and completed their family with the arrival of their son, Curt.

He joined the US Marine Corps in 1955.  He loved his time with the Marines and was honorably discharged in 1959.  Chuck’s civilian career involved moves to several states where he worked in the Aerospace Industry, Gaming Industry and Utility Industry.  His last assignment he worked as a Production Control Manager for Southern California Edison.

After retirement in 1995, he and his wife Dolores decided to move to Southern Utah as they loved the landscape and people.  Once retired and due to health issues stemming from his Cold War Era Service, he became heavily involved as an advocate for Veterans issues. This led to him becoming a lifetime member of the National Association of Atomic Veterans and a lifetime member of the Marine Corps League. In 2007, he was instrumental in the creation of the Marine Corps League of Cedar City, UT where he served as Commandant. Other roles he served included being elected as Commandant for the State of Utah Marine Corps League and was part of the Utah Government Veterans Advisory Board.

In lieu of flowers donations can be made to the Marine Corps League of Southern Utah.  Please contact Mr. Pat Lisi Commandant 435-215-3090.

To send flowers to the family in memory of Clarence Emery Hoepfner Jr, please visit our flower store.
Send a Sympathy Card