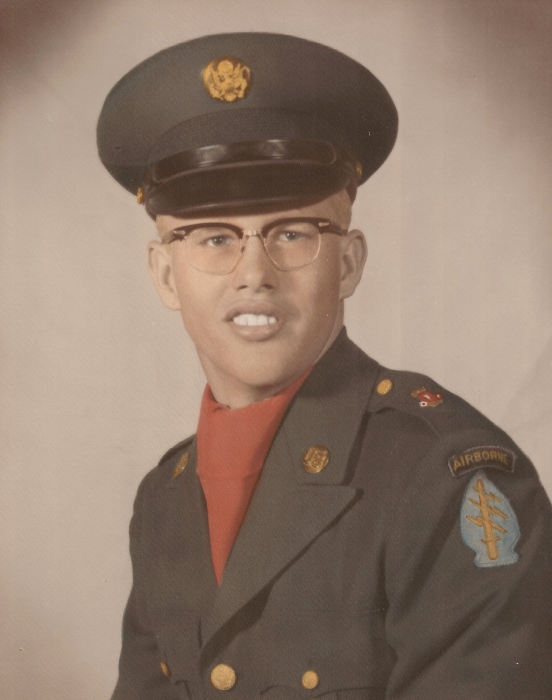 Wayne was born on Mother’s Day, May 11, 1941 in St. George, Utah, the oldest child of Lawrence “Dale” and Ruby Claudine Meecham Iverson. He married Mary Karren Cox on April 11, 1964 in the St. George Temple and they were the parents of two sons, Jason and Trevor. Wayne grew up in St. George and graduated from Dixie High School. He served with the 222nd in the Army National Guard and served a mission for the LDS Church in Chile. He was a master wood carver and loved to work with wood and made many beautiful items for family and friends. He loved the outdoors and spending time with his family.

He is survived by his dear wife Karren of 52 years, and his son Trevor (Susie) Iverson of St. George along with 5 grandchildren and 5 great-grandchildren. His father Lawrence, brothers Larry (Carolyn) and Ken Iverson, sisters Glenda (Don) Reid and Joanne (Rick) Christy all of St. George. He was preceded in death by his son Jason, his mother and one grandson.

Arrangements are made under the direction of Hughes Mortuary, 1037 East 700 South, St. George, Utah.

To send flowers to the family in memory of Claude Wayne Iverson, please visit our flower store.
Send a Sympathy Card