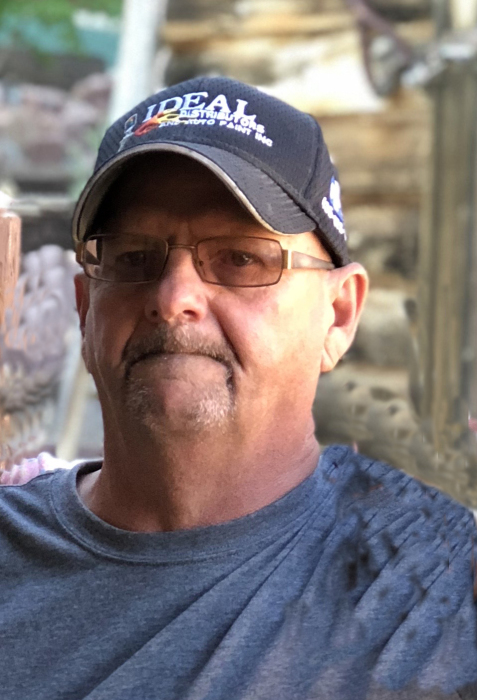 Clyde was born June 29, 1959 to Betty Jane Mitchelson and Clyde William Ferguson, Sr. He grew up in the Salt Lake Area where he married Debbie and had the first of his five children Amber. They divorced when Amber was still a young child. Clyde then married his second wife Leslie Rustad. Together, they had a son Jeremy and daughter Cassandra (Matt). Clyde and Leslie separated and divorced, and in 1996 he was talked into going to a singles dance where he met Toni.

Clyde and Toni were married in the Little Chapel of the West in Las Vegas, NV on January 1, 1997. In January of 1998 Clyde and Toni were given the blessing of custody of their children, Madelynne (Tanner) and Melyssa (Ty). On February 4, 2002, their marriage was solemnized in the St. George temple.

During his marriage to Toni, Clyde worked at roofing, and then at his real love auto body repair. He worked at Macco, which became Red Rock Collision, then for the past several years at Newby Buick leaving just before the Covid-19 craziness hit.

Clyde was just beginning to love the retirement lifestyle of fishing and camping, when he became ill with Covid. He struggled at home for a couple of weeks and eventually ended up in the ICU where he was placed on mechanical ventilation. On July 23, 2020, Clyde’s body had enough and was beginning to deteriorate. He was removed from the ventilator and passed quickly in his sleep.

A viewing will be July 28, 2020 at Hughes mortuary. Anyone needing to avoid crowding can come early at 8:30 am. All else please come between 9:00-1030 am. Afterwards we will proceed to the Enterprise, UT cemetery for interment, meeting there at 11:30 for a short program.

To send flowers to the family in memory of Clyde Ferguson, please visit our flower store.
Send a Sympathy Card