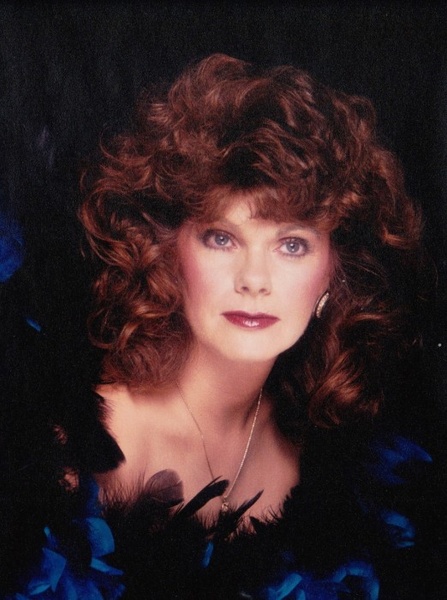 Colleen Mae Thistle of Mesquite, Nevada passed away peacefully surrounded by family members,after a series of strokes, onâ€¯May 22, 2017. Colleen was born May 20, 1951 in Magna, Utah to James Elwood and Rea Mae (Anthon) Slick.

She was raised in the Magna, Kearns, and West Valley City area and graduated from Granger High School in 1969. Colleen worked in the automotive industry and  in the United States Naval Reserves. While in the Naval Reserves, she met the love of her life, John Thistle, and married him on July 14, 1984 in Victoria, British Columbia, Canada. They lived in Canada for eight years while John finished his service in his naval career.

In 1990, upon returning to Utah, Colleen returned to work in the automotive industry and then transitioned to Salt Lake City Corporation in 1996.â€¯She retired in 2016; she and John moved to Mesquite, Nevada to enjoy their retirement.

Colleen was a passionate woman who fiercely loved her children and grandchildren, doted upon her dogs, and enjoyed crocheting and sharing the things she created with others. She was extremely patriotic, loving, caring, outgoing, and friendly. She had numerous friends – some of whom she’d had for much of her life.

She was proceeded in death by her parents, James and Rea Mae Slick, brother Bill Slick, and daughter Shelley Padgett Webb.

We love her and will miss her!

A Celebration of Life to be announced at a later date.

To send flowers to the family in memory of Colleen Mae Thistle, please visit our flower store.
Send a Sympathy Card