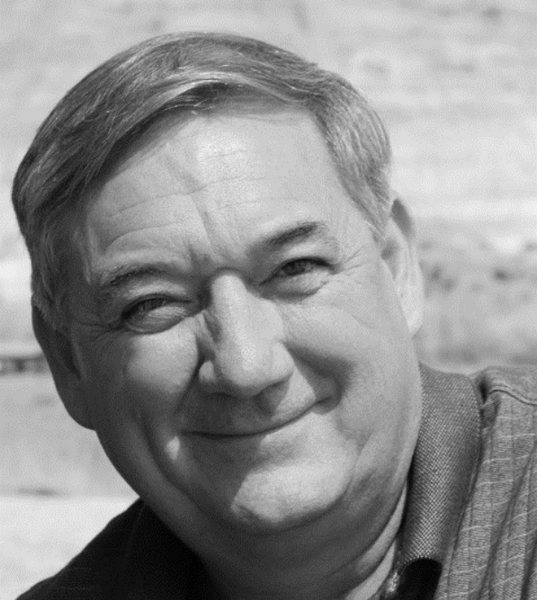 Curtis and his brothers, Corey and Kelly, were raised by their parents in St. George, Utah. He graduated from Dixie High School in 1982. Following  high school, he served a full-time mission for the Church of Jesus Christ of Latter-Day Saints in the South Dakota, Rapid City mission. After returning home from his mission, Curtis met and married Pauline and they raised five children together. They lived in several areas of St. George before settling in Cannonville, Utah from 2010 to 2019, after which he moved back to St. George. Curtis was a social butterfly, and he was known for his witty sense of humor. He worked as a custodian in the Washington County School District for twenty years, where he brought a smile to those around him. He loved the outdoors and he especially loved fishing with his children.

To send flowers to the family in memory of Curtis Gene Hansen, please visit our flower store.
Send a Sympathy Card