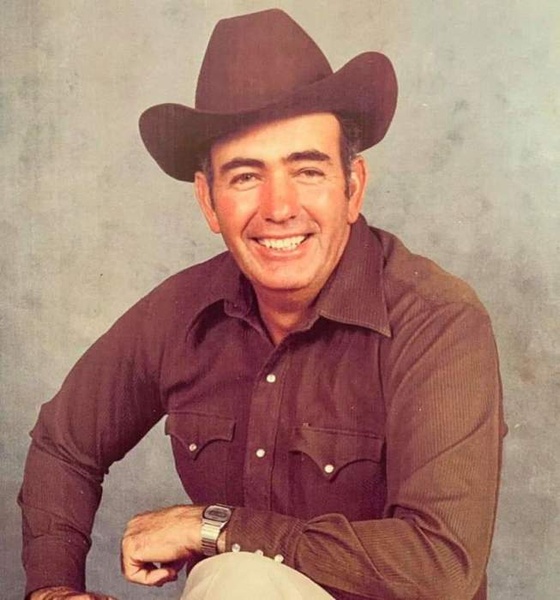 Washington, Utah; Daniel Atwood Bundy, age 90, passed away peacefully in his daughterâ€™s home on February 13, 2020, just in time to celebrate Valentines with his eternal sweetheart.  He was born on September 27, 1929, in Mt. Trumbull, Arizona, to James and Chloe VanLeuvan Bundy.  He was the 13th of 14 children.  Being raised on the Arizona Strip, he spent his youth chasing wild mustangs, hunting cougars, and riding horses with his brothers.  His very existence required hard work, long days, and a daily endurance that few today can relate to; and yet, his world was one of complete joy, laughter, and unique adventure!  He went to school through the 8th grade in the one-room schoolhouse at Mt. Trumbull, which also served as the church and community center.  Then he moved to St. George and completed the 9th grade.

He married Elizabeth (Betty) Ann Hardy on January 12, 1951, in the St. George Temple.  When their first child was only six weeks old, he left to serve a mission in South Africa for The Church of Jesus Christ of Latter-Day Saints, making part of that voyage on the Queen Mary.  He returned to his wife and son after two years, and they had seven more children.  He made his living driving all kinds of trucks, some construction, and ended up with his own excavation business.  He helped build the Glen Canyon Dam and the highway through the gorge.  He loved traveling and was fortunate to visit every state in our nation.  Although he loved to travel, there was no place on earth he would rather be than â€œOut Homeâ€, where he ran his cattle on the homestead, instilling a love for that place and that lifestyle in his posterityâ€™s hearts.  How grateful we are for that heritage.

His favorite treats were popcorn, black licorice, root beer and especially homemade vanilla ice cream!  He loved playing games; his favorites were Rook and, later, Rummikub.  He completely abhorred lizards and salamanders!  He was involved in his church and community.  He served as a bishop, a Washington City councilman, and many years as a member of the Lions Club.  Atwood knew no strangers; everyone was a friend.  Each of his children and grandchildren felt personally loved and cherished by him!

He is survived by his sister, Nathella Wood (97) and his children: Daniel K (Janis) Bundy, Rosalee (Dee) Charles, Tawnee (Kim) Bell, LaReta (Darrin) Mitchell, Clarene (Steve) Jensen, Tannis (Darin) Graves, Dorian (Mary) Bundy, Clint (Rebecca) Bundy, 41 grandchildren and 52 great-grandchildren.  He was preceded in death by his parents, 12 siblings, wife and three grandchildren.  Although he looked forward to that happy reunion on the other side, we will miss him beyond measure!

Funeral services will be held on Wednesday, February 19, at 11:00 in the LDS chapel on 82 North Main Street in Washington.  There will be a viewing on Tuesday evening from 6-8 pm and on Wednesday from 9-10:30 prior to the funeral at the same location.

To send flowers to the family in memory of D. Atwood Bundy, please visit our flower store.
Send a Sympathy Card