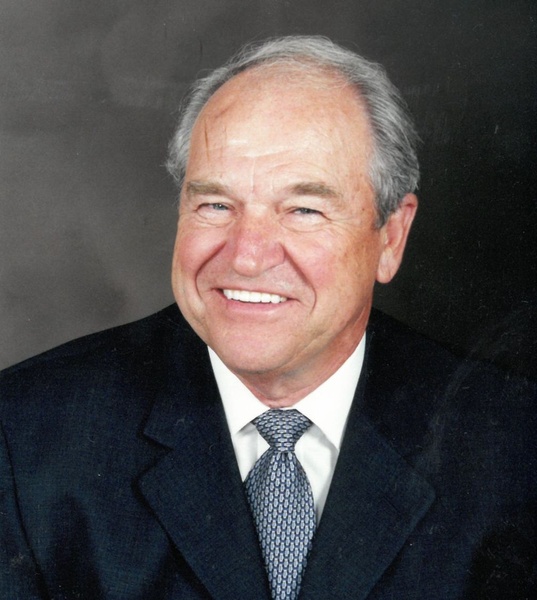 He is survived by his wife, Beryl Mary Grigg and his four daughters: Rene′ Marie Mc Nally, Kelley Lynn Magdaluyo, Sandra Lea Van Horn, and Janine Lynne Orosz, as well as his sister, Bonnie Jean Begeman and his daughter-in-law Kathleen Magdaluyo.
He and Beryl have ten grandchildren and ten great grandchildren.
Dale was preceded in death by his son Kyle, his father Gus Van Horn, his step father Lloyd Pennington, his mother Ethel Pennington, and his two brothers, Wayne and Gary Van Horn.
The funeral services will be held at Hurricane 11th Ward LDS Chapel at 452 North 2600 West, Hurricane, UT 84737 at 11:00 with a visitation beginning at 9:30. Interment will be at the Hurricane Cemetery immediately after funeral services.

To send flowers to the family in memory of Dale Van Horn, please visit our flower store.
Send a Sympathy Card