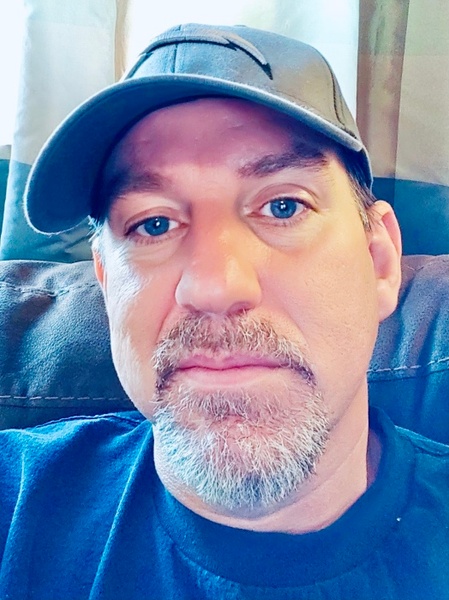 Daniel Ronald Davis was born on October 8th, 1971 in San Diego, California. He was taken home by angels on February 7, 2021 from his home in St George, Utah. He was the youngest of two boys born to Sandra and Ronald Davis. At the age of 19 he married Dyana Godinez and became the father of a beautiful daughter, Nicole Davis. He eventually moved to Saint George with his daughter to give her a good life with his mother and father, who were living there also. He was a meat cutter by trade, and along with his good buddy Sal Fava he became the go-to guy to get the perfect cut of meat or fish due to his 20-plus years of experience in the trade and his gift of making every customer feel like they were getting specialized attention. Everybody who knew him liked him, which were many.

When he was 46 years old, his daughter Nicole gave birth to his first grandchild, Carter Kai, in San Diego. He was a proud and doting grandpa and loved that little boy and his mom with all his heart. His happiest moments were being able to spend some time with them in 2020 in San Diego.

In his later years, he made a return to his Catholic faith and attended mass faithfully at Saint George Catholic Church.

Daniel loved his mother Sandy dearly and remained by her side continually, assisting in her care and bringing her joy and laughter on a daily basis. He also loved his step-father Robert Nolan dearly and thought of him as his own dad.

To send flowers to the family in memory of Daniel Ronald Davis, please visit our flower store.