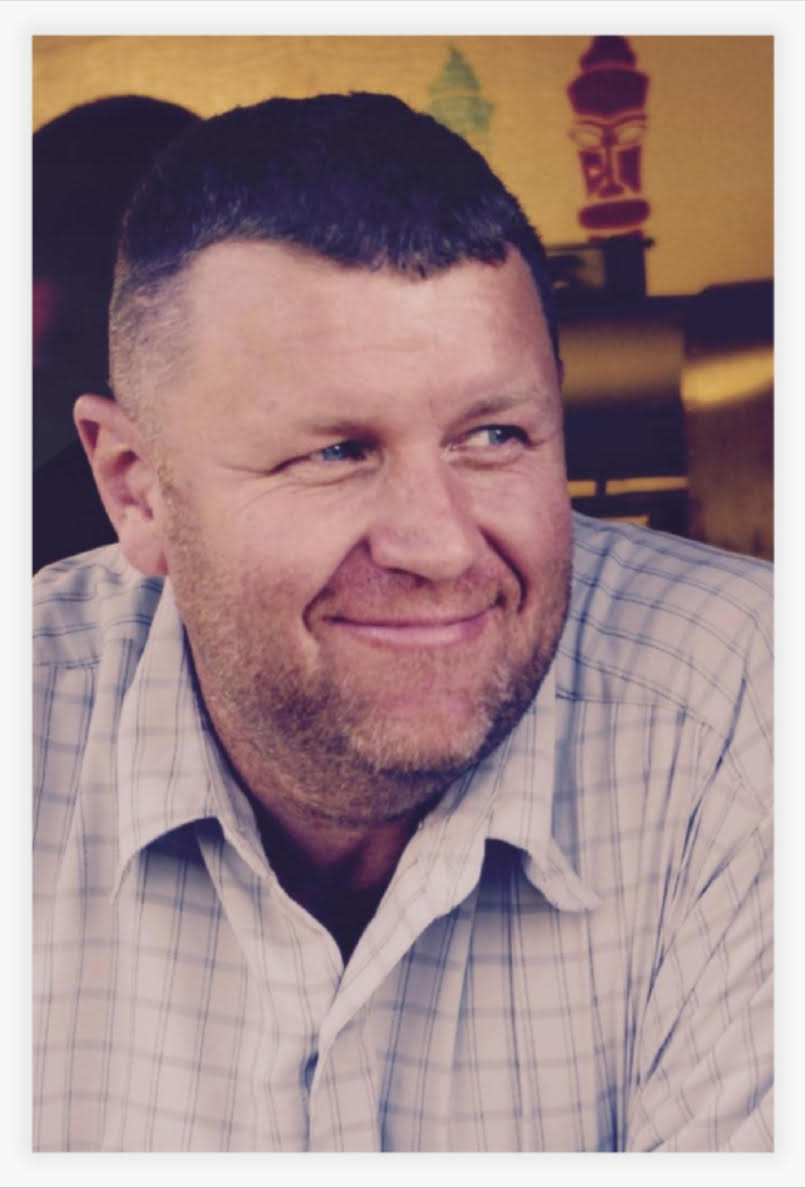 Daniel “Danny” Garth Goodwin, 48, lost his battle with ALS, also known as Lou Gehrig’s disease on Wednesday, May 25th, 2022.  He died peacefully in the comfort of his beloved home surrounded by his wife and children, who he adored more than anything else in the world.  Dan was born on December 24th, 1973, and was the best Christmas surprise his parents, Susie and Brent Goodwin, could ever receive.

To know Dan was to love him and his infectious smile.  He was known to do anything for a friend or his family.  Dan was an incredibly hard worker, a talented cross stitcher, a master storyteller, full of dad jokes, and a self-proclaimed all-time champion of family card games. His love language was gift-giving and his humor and personality always shone brightly.  Dan was a lover of sports, he grew up in Santa Clara playing little league, was the star pitcher on his high school baseball team, lettered in varsity football, then shortly later came his love of golf.  Dan graduated from Dixie High School in 1991.  After valiantly serving a two-year mission for the Church of Jesus Christ of Latter Day Saints in Brazil and Richmond, Virginia, he graduated from Dixie State University with his nursing degree.  While working in the Operating Room he met, fell in love, and married his beautiful coworker, Amy, together they were blessed with eight wonderful children. Upon marriage, Dan and Amy moved to Eagle Mountain, Utah for 15 years where Dan worked as a kick-ass Corrections Nurse at the Utah County Jail. Then returning home to St. George, Utah 4 years ago. Dan’s greatest accomplishment was being a dad and provider, and he was unendingly proud of his children.

He is preceded in death by his sister, Ruthann Goodwin; his nephew, Matthias Seely; and his grandparents from both sides.

To send flowers to the family in memory of Daniel Garth Goodwin, please visit our flower store.