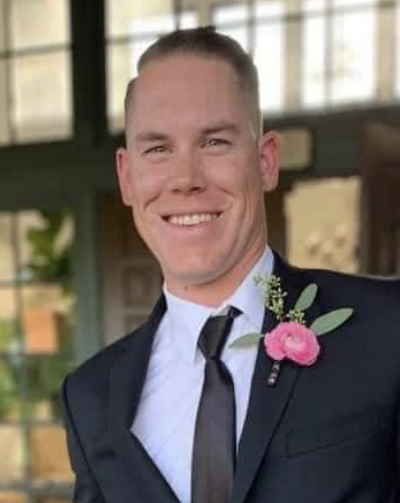 Daniel Andrew Hawkins Sr. passed away on Aug 7, 2020 at the age of 30.  Daniel was born September, 19 1989 to Unitie Herrera and Shane Hawkins. He married Brittni Hawkins October, 16, 2010 in Buena Park, CA. Daniel was a wonderful husband and an amazing father and a loving son. He served twelve years in the Army, one tour in Iraq and one tour in South Korea. He loved playing softball and especially his 1964 Impala.

Daniel Andrew Hawkins will be buried with full military honors in Riverside, CA at the Riverside National Cemetery.

To send flowers to the family in memory of Daniel Andrew Hawkins, please visit our flower store.
Send a Sympathy Card