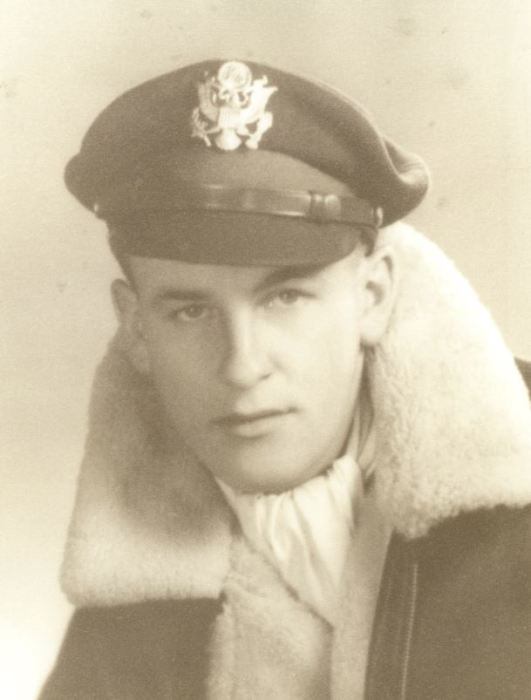 Darrell Egbert learned to read and write in a three-room schoolhouse, located in a mining town in the Oquirrah Mountains of Utah. He studied more serious writing while at the University of Nevada and Utah, and the art of “readable writing” while at the Air University in Montgomery, Alabama.

Like most young boys, he built model airplanes and dreamed of becoming a military pilot. His dream became reality, when, at the age of seventeen, he was accepted into the Army Air Corps. Soon after his eighteenth birthday, he volunteered for active duty where he spent the next two years of World War II as an Aviation Cadet. He graduated from twin-engine school as a Flight Officer and First Pilot of a medium bomber just as the atom bomb ended the war.

He returned to school and upon graduating from the University of Utah, where he majored in Geology and Aerospace Studies, he applied for active duty, which coincided with America's entry into the Korean War.

He spent most of his Air Force career in staff positions involving the maintenance of bombers and missiles, both air to ground and inter-continental ballistic. His overseas assignments included such diverse places as French Morocco and Thule, Greenland. At Thule, he took ground part in special photo reconnaissance sessions, which helped bring about the fall of the Soviet Union and the end of the cold war. He retired in 1969.

Darrell met his wife, Betty, in the summer of 1955.  It was a love match from the beginning.  He was on a week furlough in Savanah and told his friends he was going to “meet and marry the prettiest girl in town before he left”. He was smitten the moment he saw Betty, the reigning Miss Savannah, Georgia, in one of the upscale women’s clothing stores “dressed to the nine and looking like a queen.”  He asked her out every day for the next five days and then proposed.  They married just days later, July 2, 1955. As he was fond of saying, “All my life, I’ve never had it so good.” and “She is everything to me.”

Lieutenant Colonel Egbert and Betty Herold, his bride of sixty-six years, lived in Washington, Utah.  Prior to 2003, they lived in Poway, a suburb of San Diego, where they served in the Family History Center and as ordinance workers in the LDS temple and for many years.

Darrell began writing for publication after settling in Utah. His first historical novel, “The Third Gambit '' came to the attention of Trayfrod Publishing of Canada and Barnes and Noble of New York. “The Ravensbruck Legacy” was his second in print followed in succession by two others that were both featured by Barnes and Noble. Altogether he published ten books.

To send flowers to the family in memory of Darrell Howard Egbert, please visit our flower store.
Send a Sympathy Card