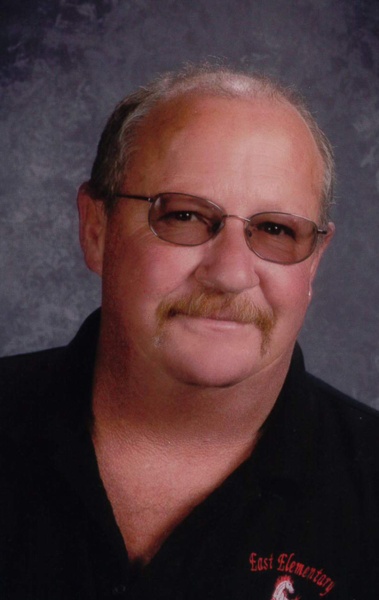 His paternal family were operating engineers traveling with road construction jobs. They all settled in La Verkin, Utah early in David’s life. He had a colorful childhood with many cousins and friends.

David married Janet Wittwer May 28th, 1983. He became a father to Trisha Wittwer, Janet and David had a son, Terrance Eugene Davis. They later divorced.

David married Jeannette Field (McKay) Nov. 4th, 2000.  They had a daughter, Danielle Jeannette Davis.  He loved life, his family and friends and the outdoors. He created many happy memories with his people boating, hunting, camping and cooking. He was a skilled mechanic, arrowhead maker, outdoorsman and barbecue chef. That man could fix anything.
Affectionately known as Arliss, Uncle Dewey, Papa, Uncle Dave and Barbecue Dave, he passed on to the next adventure Feb. 27, 2019.

We will miss you.

To send flowers to the family in memory of David Eugene Davis, please visit our flower store.
Send a Sympathy Card