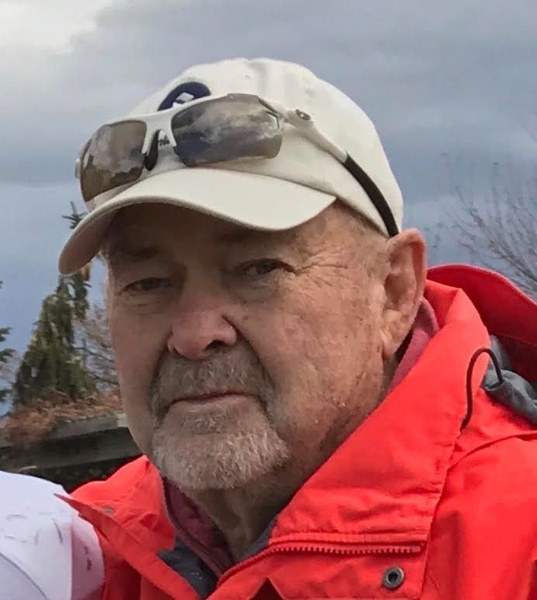 Cleone Peterson Eccles Alumni House at the University of Utah 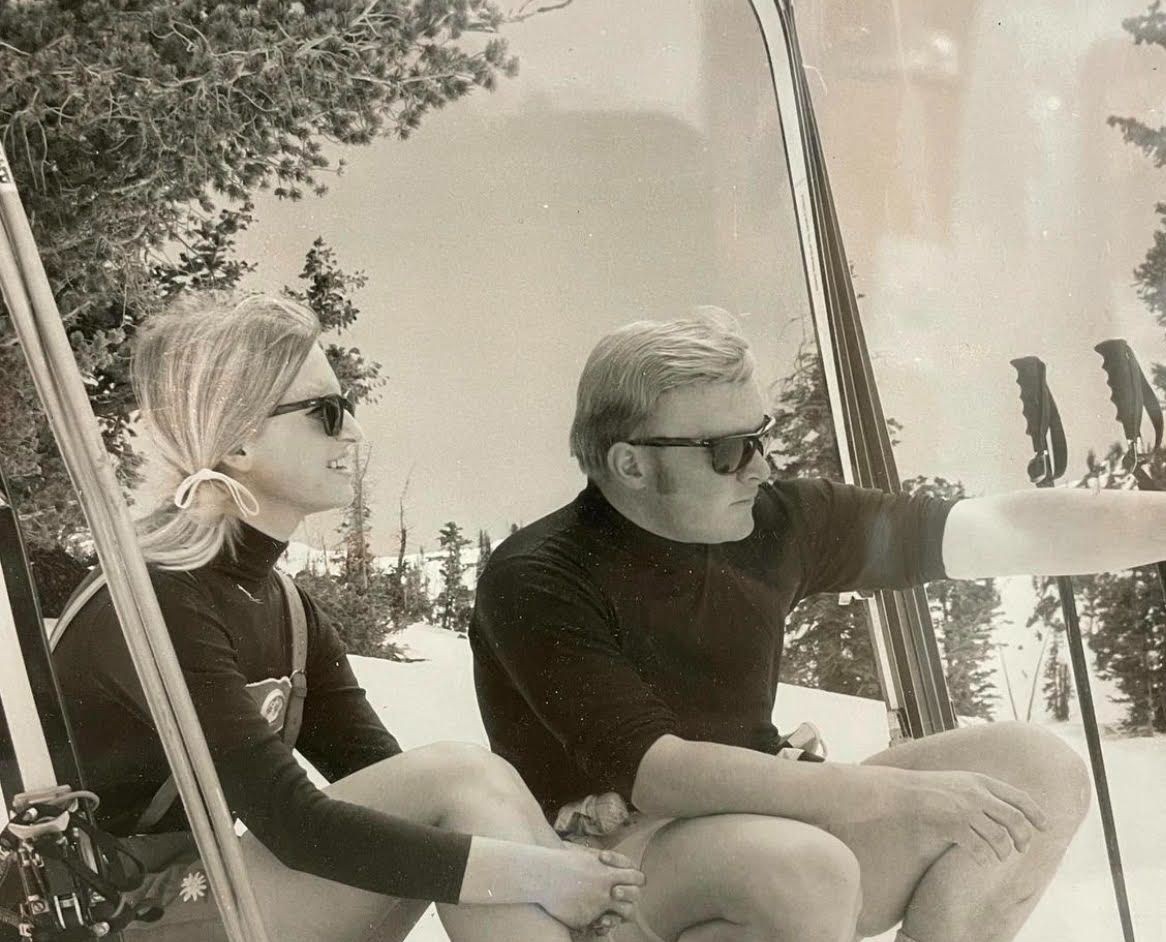 David was a member of the Church of Jesus Christ of Latter-Day Saints. He lived each day as an example to others. Above all, Dave was a patriarch and family man. He was determined to provide for his family and give them the life he felt they deserved. His family meant more to him than anything else in the world. He was unendingly proud of his wife, children and grandchildren. To his children, grandchildren, he was their first boss, coach, mentor, biggest cheerleader and constant teacher.

After graduating from Highland High School in 1960 he attended BYU on a football scholarship and graduated from the University of Utah with a degree in Marketing. While attending college he met the love of his life, Marlene Meisinger, while lifeguarding at her apartment complex in Salt Lake City. They were married September 10, 1965.

Dave fell in love with skiing at a young age and was able to create a successful career in the ski industry. With Marlene by his side, he bought his first ski shop, The Woodhaus, at Brighton Ski Resort in 1966. From there he became a legend in the Utah ski community with the many shops he owned and operated. Including The Lift House “The Biggest Little Ski Shop in the West” located at the base of the Cottonwood Canyons. He sold many skiers on the Wasatch Front their first pair of skis. His love of skiing has been passed down to his children, grandchildren, and great grandchildren, with his sons continuing his legacy.

Dave was bigger than life, with a huge heart, he meant so much to so many. He may have been the original creator of dad jokes. He was a loving husband, an amazing father, grandpa, coach, boss, and friend. He never missed an opportunity to celebrate his family’s accomplishments. He loved youth sports and gave countless hours to coaching the youth in our community. His favorite place to be was coaching and watching his children and grandchildren's sporting events.

Please Join us in celebrating the wonder life of David C. Larsen February 11, form 6:00-8:00 at the Cleone Peterson Eccles Alumni House at the University of Utah, 155 Central Campus Drive, SLC, UT 84112.  We will be gathering to share some of our favorite memories, stories and remember a wonderful man who is greatly missed.

To send flowers to the family in memory of David Charles Larsen, please visit our flower store.
Send a Sympathy Card

Cleone Peterson Eccles Alumni House at the University of Utah