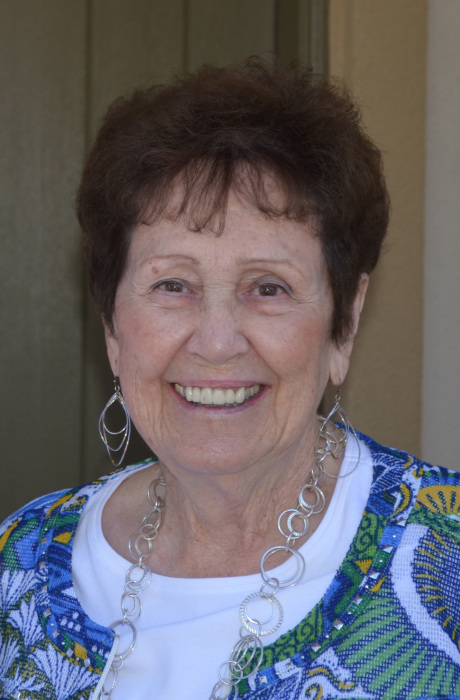 She was born and raised in Beaver, Utah, graduating from Beaver High School. She followed and supported her sweet husband from Fort Sill, Oklahoma, where he served in the Army Reserves; to Salt Lake City, Utah, where he graduated from Pharmacy School. They raised their wonderful family in Granger, Utah.  She served in the PTA, as President.  She also was active in the Women’s Pharmacy Auxiliary. She held  many leadership positions in the LDS Church. She and Ross served a mission in Salt Lake City, Utah and Santa Rosa, California. Her favorite hobby was ceramics and making porcelain dolls. She and dad were famous for her homemade candy and pecan rolls.  She had many talents which blessed her friends and family. Holidays were always special occasions.

To send flowers to the family in memory of Della Rae Van Orden, please visit our flower store.
Send a Sympathy Card