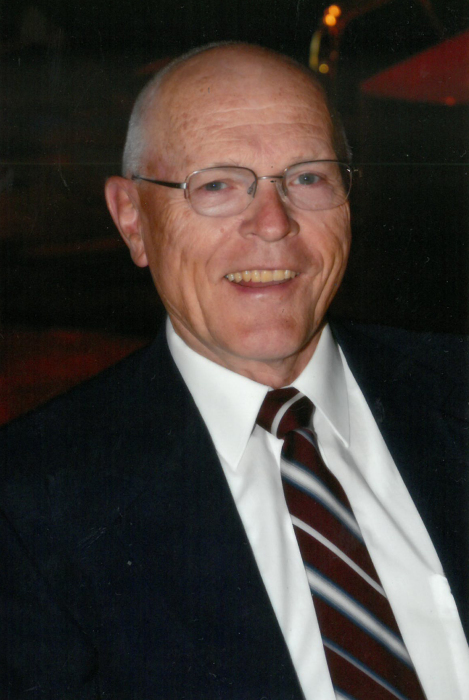 Dennis K. Allan, our loving sweetheart and father, 74 years old, passed away peacefully on October 11, 2018 in his home in Cedar City, Utah, due to complications of a devastating fall.

He was born on December 18, 1943 in Payson, Utah to Blaine Weight and Eva Harmer Allan. He married his high school sweetheart, Kara Lynne Hughes, on June 4, 1962 in Mesquite NV, and their marriage was solemnized in the St. George, Temple on June 1, 1963.

Dennis graduated from Virgin Valley High School where he was active in sports, drama, and music. He later attended Dixie College before transferring to Brigham Young University, where he graduated in 1967.

Dennis worked as a Contracting Officer for the United States Forest Service for 34 years. His work took him to Vernal, Utah; Holbrook, Mesa, Springerville, and Williams, Arizona as well as Ogden, Utah, and the last 20 years of his career were spent in Richfield, Utah.

Dennis was an active member of the Church of Jesus Christ of Latter-day Saints.  He was always willing to serve wherever he was asked.  He served on the High Council in the Cedar City, UT Stake, he was High Priest group leader, Young Men's President, Eider's Quorum President, counselor in a Branch Presidency, Scout Master, and he held numerous other callings.

Dennis and his wife, Ka ra, served two full-time missions for The Church of Jesus Christ of Latter-Day Saints, one in Nauvoo, Illinois and the other in Adam-Ondi-Ahman, Missouri.  In Nauvoo, he restored many wagons and buggies that had been stored away for many years.

They are now on display in and around the historic sites at Nauvoo. At Adam-Ondi-Ahman, he was involved in landscaping, re-building roads and fences, and logging projects to help maintain that beautiful property.   They cherished this time they had together serving the Lord.   He continued to serve as he has restored historic wagons for Nauvoo Restoration Inc. for the past 15 years.

Dennis and Kara also enjoyed serving in the temple as ordinance workers for over 16 years in both the St. George and Cedar City Temples.

Dennis was a man of many talents. He enjoyed singing, and participated with the Master Singers in Cedar City for several years .  He loved fishing, gardening, snowmobiling and woodworking.  Dennis carried on the traditions of his father and grandfather in blacksmithing and as a wheelwright and wainwright for many years. He spent hours in his wood and blacksmith shop restoring old wagons and was never without a project. He loved to spend time in his garden and with his fruit trees.  He could encourage anything to grow, in even the most inhospitable environments. His hands were the symbol of decades of hard work, serving his family and friends.

He loved spending time with his family children, grandchildren and great-grandchildren, as well as his siblings, and Kara's siblings.  All of whom looked up to him and are grateful for his example, and the legacy that he left for all of them. We might also mention that his 2 adopted cats were his constant companions in his shop. His dear wife, Kara was the love of his life, whom he cherished and adored, right up to the end.  He was reminded of this when it was mentioned that all they have and are, is because two people fell in love.

He was welcomed home in heaven by his mother and father, and 2 sister's, Baby Dee and Jeanette.

In lieu of flowers the family requests that donations be made to the Church of Jesus Christ of Latter-day-Saints missionary fund in Dennis K. Allan's name.

To send flowers to the family in memory of Dennis K. Allan, please visit our flower store.
Send a Sympathy Card