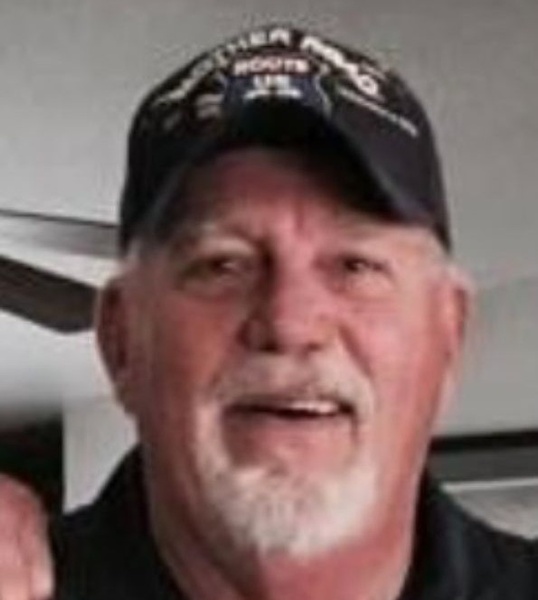 Dennis Keith Cole, 72, of New Harmony, UT passed away in his home on November 2nd, 2021. Dennis was born in Butte, Montana on November 27th, 1948 to Loretta Jean Buckway and Alvin Keith Cole. He grew up with sister, Vicky Tracy and brother, Steve Weiss. He was an all-around sports star in high school playing everything from football, baseball, baseketball, and everything in between. His siblings and family would tell you that growing up his photo was under the label “Dennis the Menace” and during his time in the service he would receive a new moniker, “Lucky Cole”.

He bravely served his country from July 17th, 1968 to March 16th, 1970 where he served as a recon specialist during the Vietnam War and would receive two Purple Heart medals.

Dennis would meet the love of his life after coming home from service in Ogden, Utah on October 20th, 1970. Here is where he would prove yet again to be Lucky Cole as he met his spouse, Janice Lynn Sylvester. They would be married on December 11th, 1970 in Ogden, Utah surrounded by friends and family. Shortly after they would start their family that would grow to 4 loving kids and 4 grandkids.

Dennis loved the outdoors and would frequently take his family camping and fishing with him, especially at Yankee Meadow Campground in Paragonah, UT. It was there that he would teach his kids how to ride ATVs, hike, and explore the world as well as teach his first grandchild to fish. He had always been known as an outdoorsman and would have lived in the mountains if his wife had let him.

In addition to his wife, Janice, he is survived by his siblings: Vicky Tracy, Steve Cole, and Steve Weiss. His children: Scott Cole, Shaun Cole, Jeffrey Cole, and Taunya Cole. His grandchildren: Breanna Cole, Mary Shriver, Dennis Shriver, and Jay Ito. He is preceded in death by his son, Jay Cole who he is with now.

The viewing will be held on Monday, November 8th at 10 am to 11:30 am in the LDS church at 80 S. Main Street in Kanarraville, Utah 84742. Following the viewing there will be a graveside service taking place at the Kanarraville Cemetery.

To send flowers to the family in memory of Dennis Keith Cole, please visit our flower store.
Send a Sympathy Card