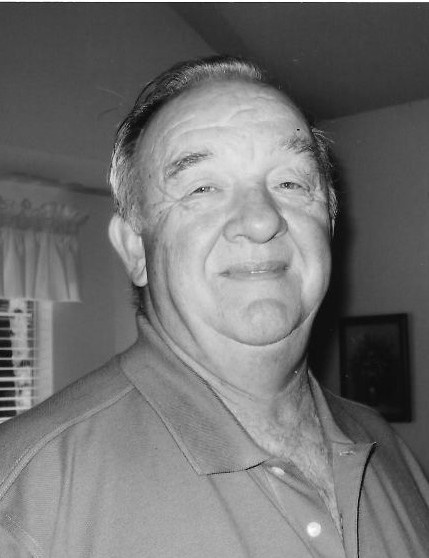 After a long and full life Dennis Carl Dimbat, age 80, passed away on July 23, 2021, in Murray, Utah, surrounded by his family. Dennis was born February 3, 1941, the son of Norma Clara Brandel and Carl Brelin. He was raised and later adopted by August Emile Dimbat.

Dennis grew up in Tigard, Oregon. He graduated from Tigard High and attended Clark College in Washington. His first job was working in a gas station. He discovered his lifelong profession when a friend hired him to do a short-term drywall job. Dennis found he really enjoyed the work and was good at it. He worked for Oswego Drywall for 20 years and then for Robert Gray & Partners for another 10. He officially retired in 1998 but continued doing side jobs for several years. After retirement he worked at Costco in Tigard, Oregon and Murray, Utah. He was always honest, hardworking, and well liked at work. Many of his co-workers became his lifelong friends. Dennis was an active member of the Order of the Elks.

Most of his life, Dennis loved to golf. He began as a young man and would caddy to earn money to play. He even caddied for Sam Snead during the Western Open at the Portland Golf Club.

In 1962 Dennis married Jenny Amstead and they had two children, Tammy, and Todd Dimbat. After his divorce from Jenny, Dennis married Patricia Darling in 1986. They were happily married for 35 years. They loved to golf and travel in their motor home. They spent many years purchasing and remodeling homes. Dennis did the heavy lifting as Pat created beautiful gardens. Patty took tender care of Dennis especially as his health declined.

Dennis loved people and made friends wherever he went. He loved to tease and had a heart of gold. He loved his family and was proud of his children and grandchildren.

He was preceded in death by his parents Gus Dimbat and Norma Clara Brandel.

Special Thanks to South Davis Home, Health, and Hospice for their care of Dennis these past weeks.

To send flowers to the family in memory of Dennis Carl Dimbat, please visit our flower store.
Send a Sympathy Card