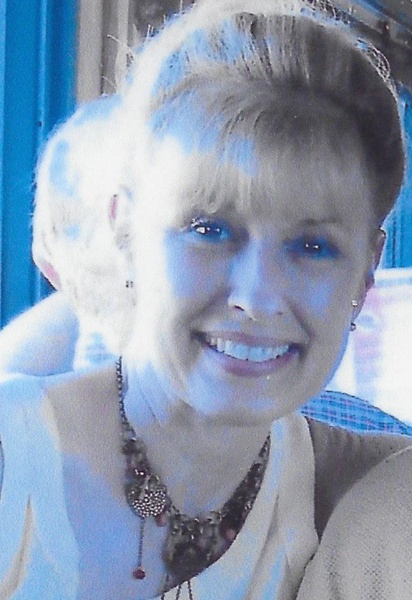 Leeds, Utah – Deven (Winders) Lewis, 71 went to be with our Lord Friday, May 22, 2020 at
5:57AM, after a 15-month long battle with cancer. Her passing was peaceful and in the arms
of “the love of her life”.
Deven was born in Lynwood, California. At a very early age the family moved to the greater
Denver CO area. She graduated High School in Littleton, Co. She went on to receive her
degree at the University of Colorado. Deven was involved in the oil business in Denver,
writing and publishing an oil directory for the firm she worked with.
Deven moved back to her home state of California in 1987, met and married Darryl in 1988.
Shortly thereafter Deven joined a large law firm in Whittier, California and spent the next 23
years there. She never gave up her love of writing, she was an avid Ancestry buff and became
the point person for several national groups. She thoroughly enjoyed the thrill of the hunt,
solving many mysteries during her career, both in law and as an archivist at her favorite
museum in Silver Reef, Utah. She was an incredible reader, devouring two, sometimes
three/four books a week. She loved the outdoors and was thrilled with our move to
Southern Utah in the fall of 2014.
Deven had a way of making every-one she met a friend. She was beautiful outside and on the
inside. She made a science of making people feel comfortable and happy in her presence.
Deven was preceded in death by her parents Earl and Carmen Winders, she was an only child.
She is survived by her husband Darryl, in Leeds, Utah, her stepson and daughter in law, Sean
and Darcie Lewis, in New York state. She is also survived by two wonderful grand-daughters,
Michaela and Leigh Ann Lewis, who are also in New York state.
She is survived by a number of very special cousins, Art Winders, Darlene Dary, Jerry Winders,
Pam Zoller, Scott Clayton, and Sue Rowe. She has wonderful nieces and nephews as well, all
of whom she loved deeply and was extremely proud of.
Deven will be cremated and her ashes will be blended with those of both her parents and will
be spread in a very special place in Leeds, Utah. Arrangements have been entrusted to the
care of Hughes Mortuary, Saint George, Utah, (hughsmortuary.com).
If you would like to do something in remembrance of her, please consider a donation in her
name to the Silver Reef Foundation, at P.O. Box 461388, Leeds, UT 84746

To send flowers to the family in memory of Deven Lee Lewis, please visit our flower store.
Send a Sympathy Card