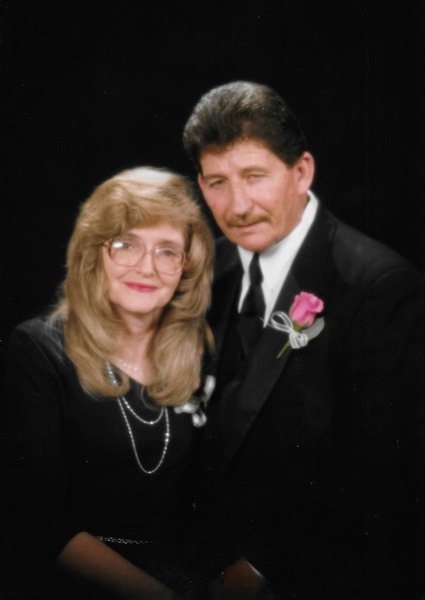 Diana managed restaurants in the Peppermill (Oasis) Casino for many years and greatly enjoyed her friends and coworkers there. Family meant everything to Diana, and she spent all her free time with them. She was a very giving person and always helped those that she could. She was an accomplished ventriloquist and delighted in sharing her gifts with friends and family.

Her family would like to thank Highland Manor in Mesquite, NV for providing warmth, care, and companionship at the end of her life.

A graveside service will be held on Saturday, October 30, 2021, at 11:00 AM in the Bunkerville, Nevada cemetery. A luncheon for friends and family will follow at a location to be determined.

To send flowers to the family in memory of Diana Navarro, please visit our flower store.
Send a Sympathy Card