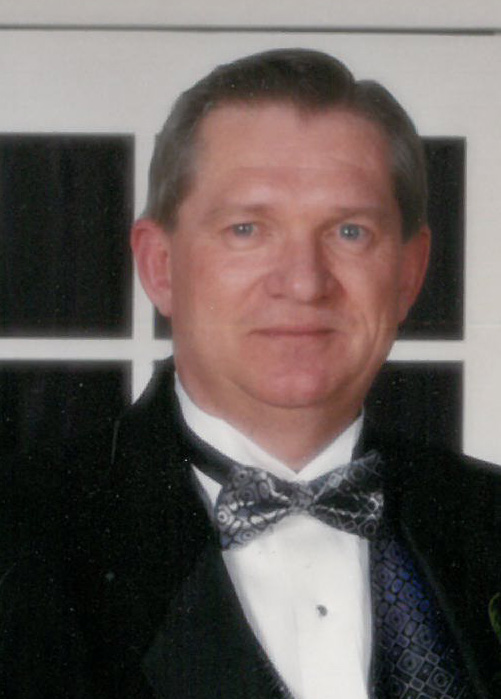 Don Michael Adamson age 68 from St. George, Utah passed away peacefully from major health complications on the 16th of July 2018 at his home surround by his wife and children. Don was born August 24, 1949 in American Fork, Utah to Dewey Newell and Eloise Shields Adamson.  He was raised in Pleasant Grove, Utah with his three siblings. After graduating from Pleasant Grove High School, Don achieved a Bachelor of Science degree in Manufacturing Engineering at BYU

On June 12th 1970 Don married his sweetheart Joann Bawden and was sealed in the Salt Lake City LDS Temple. After graduating from BYU, Don began work at Hughes Aircraft in Long Beach, California which he loved. On returning back to Utah he worked at Geneva Steel until 1983. Don then moved the family to Carlsbad, California where he went to work for General Dynamics in San Diego, California. While Don was at work, Joann and the kids would head to the beach where they also worked hard at playing in the surf and building sand castles. We later moved closer inland to Don’s work and purchased a home in Rancho Bernardo, California. Then, in 1990 Don decided that he would like to move the family back to Utah. Upon returning back to Utah Don built our second home with the help of family and his boys. He later took a position with Ram Company in St. George, Utah. He worked for 20+ years and retired in March, 2017.

Don is preceded in death by his Mother Eloise Shields Adamson.

To send flowers to the family in memory of Don Michael Adamson, please visit our flower store.
Send a Sympathy Card