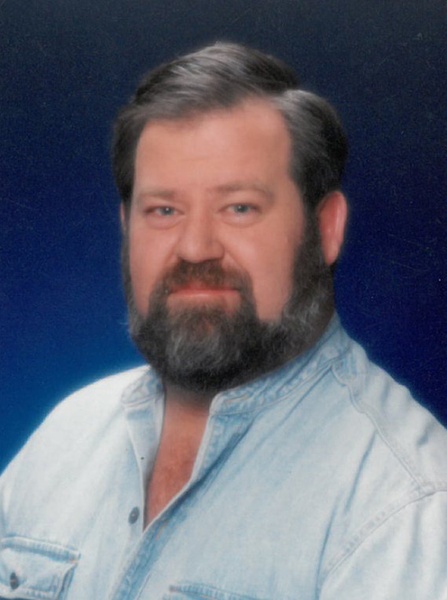 Don was the proud son of Don C. & Mary Lou Stephens. Born in Downey California, he was the youngest of five and the only boy among older sisters Kathy, Connie, Shelley & Janet. He graduated High School from Norco Senior High in June of 1974. He was soon after called to serve a mission to Mexico for the Church of Jesus Christ of Latter day Saints from 1975 to 1977.  He was blessed with three children who he loved dearly. Wanting to provide for his family he chose to return to school where he obtained his degree in drafting & structural design. His previous mission work inspired him to return to school yet again to further this education enabling him to participate in teaching the ESL program at Dixie State College.

He will be remembered for his great love of family. Spending time with his father working in the shop, playing cribbage or even doing crossword puzzles together were the highlights of his day. His constant jokes, goofiness & funny faces could always bring a smile to your face. One of his great passions in life was genealogy; he loved teaching his kids and grandkids where they came from.

Graveside service will follow at the St. George City Cemetery.

To send flowers to the family in memory of Don Reed Stephens, please visit our flower store.
Send a Sympathy Card