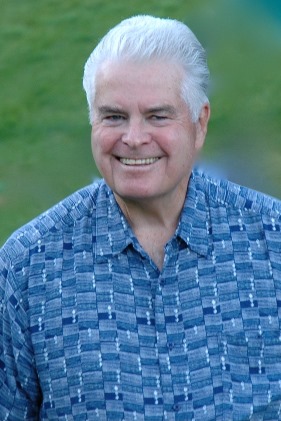 St. George, UT: Donald Lanphier Buehner, 86, returned to his Heavenly Father on November 21, 2015. Don was born August 23, 1929, Windsor, Ontario, Canada to John Joseph Lanphier and Kathleen Yeager. After his father's untimely death, his mother married Clarence Buehner of SLC, UT. Don graduated from the University of Utah in Business Finance and created several companies he was proud of. As a faithful member of The Church of Jesus Christ of Latter Day Saints, Don served in many capacities including a full-time mission to Eastern Canada, Counselor in the Salt Lake Temple Square Presidency and President of the Boise, Idaho Mission, 1992-95. Don was married in the Salt Lake Temple, 1954, to Alice Welti of Logan, UT. They were blessed with five sons and one daughter. Don enjoyed a wide variety of sports, particularly water sports and tennis. He is survived by his wife, Alice, sons Dale (Desiree), Gary (Sue), Jeff (Joni), daughter Lisa (Lance Richards), sons Bob (Holly), Don J. (Susan), nineteen grandchildren and ten great grandchildren, and his brother Charles Buehner. Services will be held on Saturday November 28, 2015 beginning with a viewing at 10:00 am and a funeral at 11:30 am at the Sun River 3rd Branch Chapel, 1483 West Angel Arch Drive St. George, Utah 84790.

To send flowers to the family in memory of Donald Lanphier Buehner, please visit our flower store.
Send a Sympathy Card