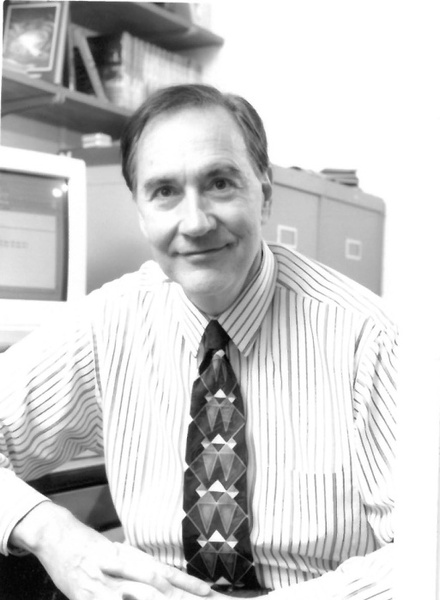 Donald Thomas Comer passed away peacefully surrounded by family and friends in his home February 4, 2020. Don was born February 14, 1937 in Tuolumne, CA. He graduated from Willits Union High School with the Bank of America Achievement Award in Science and Mathematics. He was encouraged to apply for college, something he had never considered. He received a Bachelors degree from San Jose State University in Electrical Engineering and graduated as the outstanding electrical engineering graduate in 1959. He went on to get a Masters degree at UC Berkeley and a PhD at University of Santa Clara. He taught for many years at San Jose State, Penn State, and Brigham Young University. During this time he researched and published extensively. Don started many companies both in California and in Utah and holds more than 20 US patents.

In his younger years Don enjoyed basketball, waterskiing, and playing the guitar. He was a skilled contractor who built many homes in Saratoga, CA. He enjoyed working on several different projects ranging from building cars to producing coconut-based engine fuel. Developing forms of renewable energy was his passion in his retirement years. In addition, Don and his wife Emmie donated funds to students in the Philippines enabling 10 students to attend college.

Don was preceded in death by his parents Clifton Carl Comer and Pearl Elizabeth Gold, his brother Richard, son Gary, and daughter Lisa. He is survived by his wife Emelinda Espiritu Comer and their children Matthew and Joshua. He is also survived by children Michael (Angel), London (David), Tracy, Kelly (Daryn), 12 grandchildren, and his brother David (Bobbie).

Funeral services will be held at the Church of Jesus Christ of Latter-day Saints, 1215 North 1000 West, Mapleton, on Saturday, February 15, 2020 at 11 a.m. Family and friends are welcome to visit from 10:00-10:45 a.m. prior to the funeral service. The internment will be at the Mapleton Cemetery. In lieu of flowers, we ask that you donate to the IHHELPP nonprofit organization by going to  http://www.ihhelpp.org/donate.html.

To send flowers to the family in memory of Donald Thomas Comer, please visit our flower store.
Send a Sympathy Card