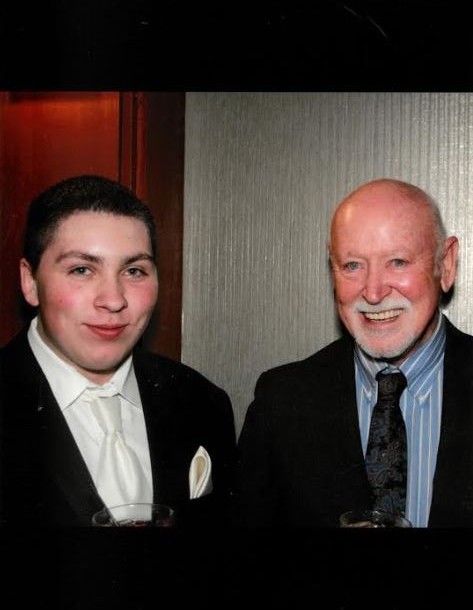 He was born February 20, 1940 in Ellensburg, Washington to Clyde and Helen Henson. Don married to Pamela Henson on March 5th, 1993 in Snohomish, Washington.

Don graduated Kittitas WA High School in 1958. He lettered in Basketball and baseball. Don worked for the Boeing Commercial Aircraft Company starting in 1959, until his retirement in 1995. After retirement, Don and Pam lived for 10 years in Corvallis, Montana. Don worked part time training hunting dogs and guiding pheasant hunts. In 2005, they moved to St. George, UT. During his employment with Boeing, Don traveled for work in various places including Iran. Don enjoyed hunting, fishing, camping, tennis pickleball and traveling. Don enjoyed entertaining and meeting new people. Don had a special place in his heart for family, including his 4 grandchildren, and 3 great grandchildren.

Don’s request was to have a family celebration in his honor at a later date.

The family would like to thank Senior Helpers, and Dixie Home Hospice for their care and respect given to Don and his family.

Arrangements are made under the direction of Hughes Mortuary, 1037 East 700 S. St. George, UT.

To send flowers to the family in memory of Donald (Don) L Henson, please visit our flower store.
Send a Sympathy Card