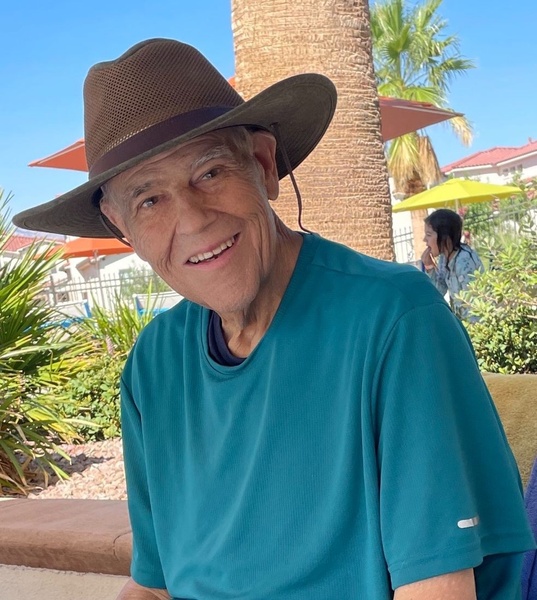 Donald Frank Ethridge passed, surrounded by family on December 2, 2021 at the age of 69. He bravely fought MDS for several years. He is survived by his wife: Carla Jean, his children: Kari Jo (Patrick-deceased), Amy (Todd), Brandon, Jordan (Stacy), and his 8 grandchildren.

Don was born to Wiley Daniel Ethridge and Intha Ophelia Hamberlin on December 26, 1951 in Reserve, Louisiana. He was the third of five children (Luanna, Victor, Arlis, and Mike). He was married to the love of his life, Carla Jean Hough Pitcher, on July 26, 1980 in the Provo Utah temple. With this marriage he became a father to Kari Jo Pitcher.

His childhood years were spent in Brandon, Mississippi. He had many adventures running, rough-housing, and getting into trouble with his brothers and friends. He graduated in 1969 from Brandon High School and went on to work in many fields. He had experiences as a firefighter, a paramedic, a coal miner, and moved to Alaska to work at an oil company.

In 1980, Don and Jean moved to Mesquite, Texas where he began his career in Information Technology. They moved to Arizona in 1987, where they settled and raised their four children. He worked for Salt River Project as an I.T. Project Manager until retirement. He also worked as an instructor at Mesa Community College. More importantly, he was a dedicated father and had a passion for being involved with his kids’ activities. He especially loved coaching youth soccer, basketball, and helping with church youth activities. He served faithfully in many church callings. He genuinely loved serving and making others feel important.

Don and Jean retired in St. George, Utah, where he has spent his best years with family, friends, and participating in community and church activities. Bocce Ball was a favorite hobby. He competed in The Mesquite Senior Games and was excited to win a gold medal. Whether it was swimming, driving the golf cart, or playing games, he genuinely cherished his time with his grandchildren; Spencer (22), Abrielle (18), Asher (15), Kassidy (14), Ainsley (11), Anders (7), Corbin (3), and Simon (7months.) He was a very playful Pa and they will all miss his big hugs, funny stories, and rambunctious energy.

Funeral services will be held on Monday, December 6th 2021 at 11:00 am, at The Church of Jesus Christ of Latter-day Saints (1483 Angel Arch Dr. St George, UT 84790). The viewing will be held prior to the service, from 9:45 am – 10:45 am. The Funeral Service will be available to view on live stream. Interment will be at Tonaquint Cemetery.

To send flowers to the family in memory of Donald Frank Ethridge, please visit our flower store.
Send a Sympathy Card