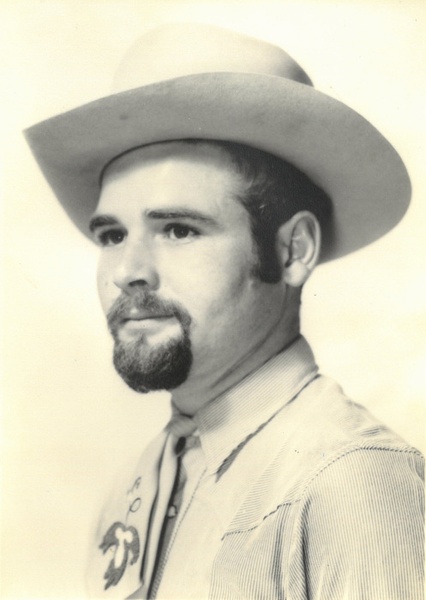 Donald Robert Fletcher, born October 20, 1926, in Kainesville Utah, passed away at this home in St.
George, Utah on May 5, 2020, at the age of 93.
He was born on the opening day of duck season, to Samuel & Leona Fletcher. Don grew-up in the
Hooper area, near Ogden Utah. He worked at Hill Air Field during World War 2, prior to joining the
Army, and being Stationed in India. After the war he lived in Mesa Arizona. He married Willie Doris
Treadway in 1951, who had 3 children her previous, Elaine, Judy, and Larry. Together, they had Jan
and Ann, and later they divorced in 1968.
He accomplished several things in aviation in his lifetime, including helping construct the Liberty
Sport, and flying it to the EAA flying in Rockford Illinois, where he won the AC Flight Rally Race in
amateur built aircraft class. He worked in fire eradication with Aviation Specialties, and spent 6 months
in Hawaii in 1968 in the right seat of a one of the B-17's in the production of “Tora Tora Tora”.
He Married Doris Nadine Tatlow in 1970, who had 5 children from her previous marriage, Wayne,
Linda, Brenda, David, and Sheri; then he had 3 children with her, Donald, Amy, and Samuel.
He moved his family to a farm in Roosevelt Utah in 1973, where he lived the life of a Farmer for
several years. There came a time when they needed cash money, so he took a job as a superintendent
with a construction company.
He worked for several construction companies for the next 10 years.
In 1988, He and Doris Tatlow divorced. He moved back to Roosevelt and Started working for
Production Operators Inc. using the same skills he used at his Hill air Field job during World War II.
After retirement, he lived in Mesa in the Winter and with his son Donald in the summer, until he bought
his home in St George in 2005, where he remained for the rest of his life.
He was proud of all of his children.
Donald Robert Fletcher, Son of Samuel Young Fletcher(Deceased) and Leona Dorthea
Mayberry(Deceased) Brothers, Sylvan(Deceased), Karl(Deceased), and Grant, and Sisters
Alice(Deceased), June, and Ruth.
His Children are Elaine Hamiter, Judy Gibson (Deceased), Larry Fletcher, Jan Dundon, Ann Fletcher,
Wayne Smith, Linda Smith, Brenda Hancock, David Smith, Sheri Hadlock, Donald Fletcher, Amy
Fletcher, Sam Fletcher.
He has numerous grand children and a multitude of great-grandchildren.

To send flowers to the family in memory of Donald Robert Fletcher, please visit our flower store.
Send a Sympathy Card