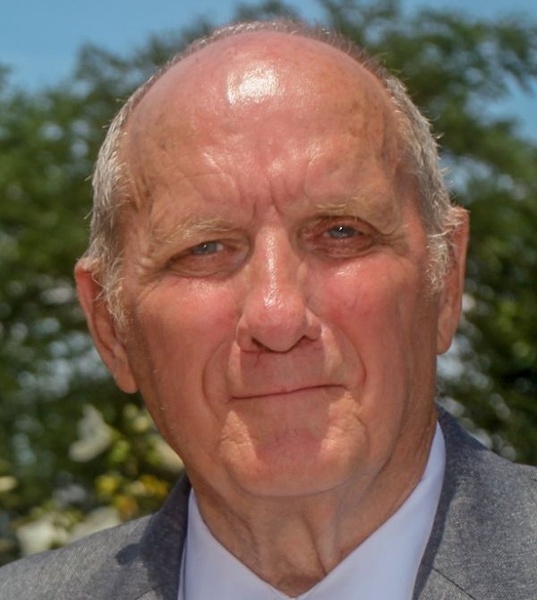 Donald Burton Heiner was born February 17, 1944 to Gerald Burton and Georgia Mae Heiner in Bellingham, WA. He was a husband, a father, and a soldier. Don was raised in Mt. Vernon, Washington where he walked to school uphill, both ways, in the snow, and proved it to his disbelieving children. He joined the United States Army right out of high school and served his country with honor and distinction. While serving in Africa, a fellow soldier saw a number of pictures in Don’s wallet and, not believing that he personally knew the girls, he made a bet with Don over whether or not any girl that this soldier chose would actually write a letter back to him. The soldier chose the photo of Gretchen Louise Barnett, a girl whom Don had a checkered past with. Don won the bet and, after several letters back and forth, the couple began dating and were married on October 9, 1965 in Oak Harbor, Washington. They were later sealed for time and all eternity in the Washington, DC temple of the Church of Jesus Christ of Latter-day Saints on September 13, 1975. Don and Gretchen were seldom apart and enjoyed doing many activities together. Don enjoyed studying the gospel of Jesus Christ and working on genealogy. Several years after retiring from the military, Don became employed as the temple engineer for the Massachusetts Boston Temple of the Church of Jesus Christ of Latter-day Saints, a job that he loved and that fulfilled him in every way. Don enjoyed exploring the world around him, taking rides on his motorcycle or in his truck and, although he only lived in Hurricane, Utah for four years, he knew more about the dirt trails and where they led to than most locals because of his curiosity and the constant thought of “I wonder where that goes.” Don is survived by the love of his life, Gretchen Louise Heiner, five of his six children: Debra Ann Carico, Paige Louise Swenson, Jarrod Burton Heiner, Michael James Heiner, and Anja Lynette Bingley, and his 23 grandchildren. Don has returned to his Father in Heaven and is now reunited with his daughter, Dawn Marie Heiner, his parents, and his siblings.

To send flowers to the family in memory of Donald Burton Heiner, please visit our flower store.
Send a Sympathy Card