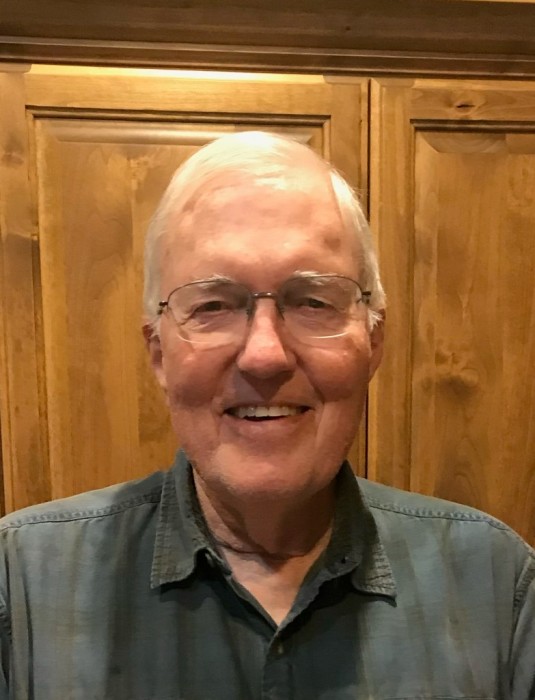 Donald Allen Hilts, of St. George, Utah, went home to Jesus on September 28, 2021 at the age of 78, surrounded by family. He was a beloved father, grandfather, uncle, and friend, a respected teacher and a Christian.

Don was born on April 3, 1943 to Cliff and Ruth (Simmons) Hilts in Alameda, CA, the middle of three boys. He married Patricia Ann Sailors on January 24, 1970 in Redondo Beach, CA.

He spent his early childhood in Arcadia, CA before the family moved to 29 Palms, CA. Don graduated from 29 Palms High School in 1961, where he played baseball and was the Senior Class student body president. He graduated from San Diego State College with a degree in math in 1967, and promptly became an officer in the United States Air Force. Following his time in the Air Force, he and Pat relocated to Orange County, CA where he began a 33 year teaching career at SVUSD. He taught math, drafting and auto mechanics, and coached girls’ basketball and softball over the 27 years he taught at Laguna Hills HS. He loved being part of the Hawk family.

Don enjoyed deepening his relationship with Jesus, spending time with his family and friends, taking road trips on roads he hadn’t traveled on before, chasing down trains, enjoying the beauty of the desert, fulfilling a boyhood dream of driving a tractor trailer for a summer, and figuring out how things worked.

He is survived by his son Brian (Kristin) Hilts of St. George, Utah, and daughter Karen (Jaime) Rodriguez of Portland, Oregon; granddaughters Caroline and Everly Hilts and Samantha Rodriguez; brothers Rick (Kathy) Hilts and Ken (Donna) Hilts; and numerous nieces and nephews. Don was preceded in death by his parents and his wife Pat.

A celebration of life will be held on Saturday, October 23, 2021 at 10:00am at Calvary Chapel St. George (3922 S. Pioneer Rd, St. George, Utah 84790). In addition, a second celebration of life will be held in Orange County, CA in early 2022 at a yet to be determined location. Interment will take place at Miramar National Cemetery in San Diego, CA.

In lieu of flowers, donations may be made in Don’s name to missionaries he has supported (https://app.easytithe.com/App/Giving/calvarysg, under “Fund” select “Mr. & Mrs. Fisher/Barnabas”) or Zion National Park Forever Project (www.zionpark.org, “Pitch In”).

To send flowers to the family in memory of Donald Hilts, please visit our flower store.
Send a Sympathy Card